Conference offering resources to Latinos caring for loved ones with Alzheimer's 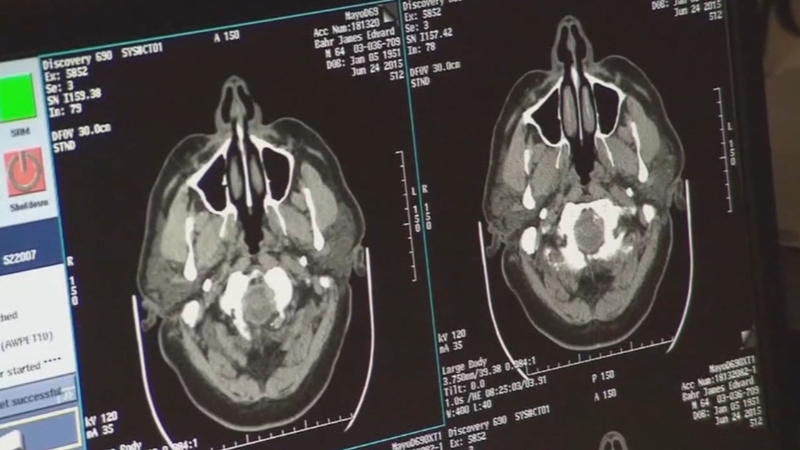 Conference offering resources to Latinos caring for loved ones with Alzheimer's

Margarita says at first the changes were minor; her mother would be a little forgetful. Then they become more noticeable, she forgot how to cook certain foods and would accidentally mix her medications. That's when they knew; something was wrong.

Margarita said, "We took her to the doctor and voiced our concerns and the results, the results were sad." Doctors confirmed her 76-year-old mother had Alzheimer's.

Stella De La Pena, regional director for the Alzheimer's Association says Latinos are 1.5 times more likely to be affected by the disease.

She said the reason is Latinos are, "Twice as likely to be impacted by diabetes and cardiovascular problems, so that contributes greatly."

At first, Margarita's father would take care of her mother, but as the disease advanced, it became harder, so Margarita stepped in.

"It is very difficult, because I should be employed, I should be working, but I decided to care for my mother."

"It is financial, it is emotional, it is physical, it is something that impacts the entire family system."

Informing the community is one of the best ways of treating and diagnosing the disease.

Caregivers will be the focus of an educational conference this Saturday where people like Margarita will learn about resources available to them as they take on the challenging and emotional responsibility of caring for a loved one.

RELATED: Sign up for the Central Valley Alzheimer's Caregiver and Wellness Conference in Spanish