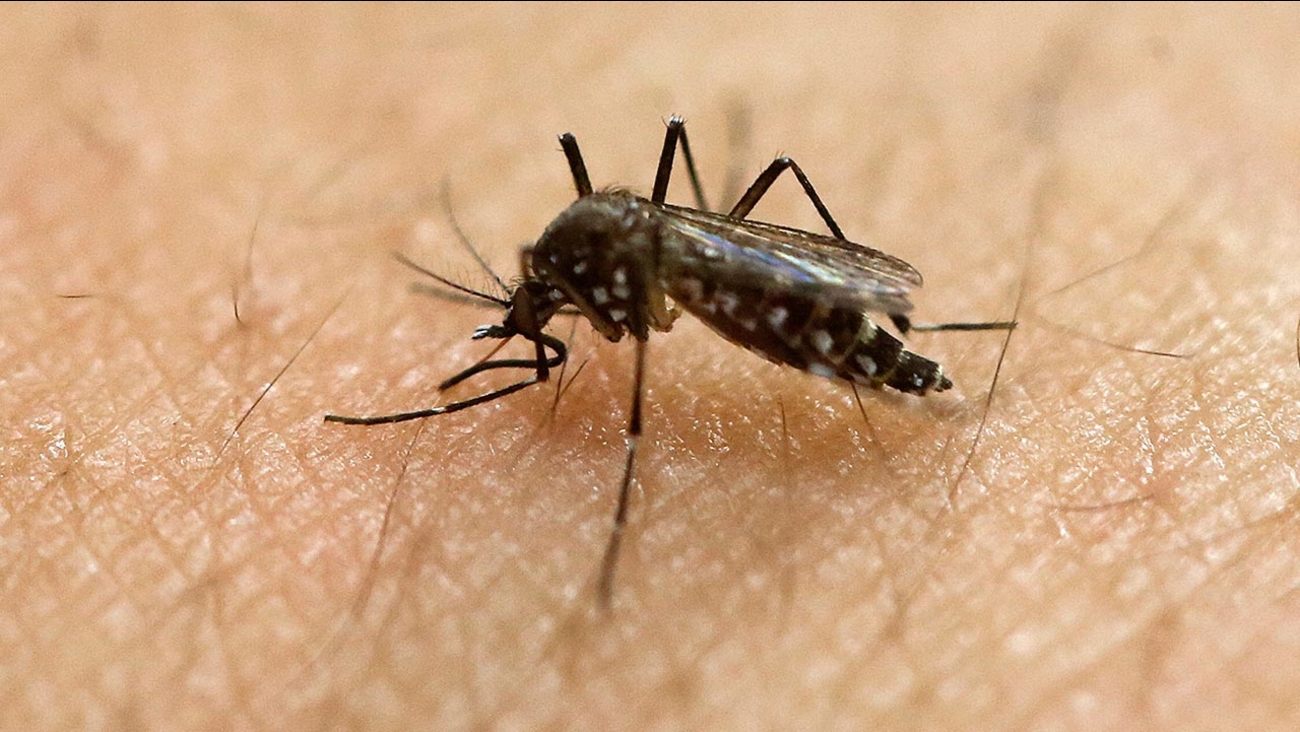 MIAMI -- Gov. Rick Scott announced the number of Zika cases likely spread by local mosquitoes had increased to 14 and asked Monday for a federal emergency response team to help the state combat the spread of the virus in the U.S.

The governor also said the Centers for Disease Control and Prevention would issue a travel warning to pregnant women or those thinking of becoming pregnant to avoid a square mile area in Miami-Dade County, where officials believe the active transmissions of Zika are occurring.

Officials announced four cases on Friday, believed to be first people to contract the virus from mosquitoes within the 50 states. The CDC's emergency response team will help Florida officials in their investigation, sample collection and mosquito control efforts. The White House said the CDC team would be deployed to Florida "in short order."

Florida health officials said they've tested more than 200 people in Miami-Dade and Broward Counties after reports of local transmissions of the virus in early July. Of the 14 people infected, two are women and 12 are men.

"We will continue to keep our residents and visitors safe utilizing constant surveillance and aggressive strategies, such as increased mosquito spraying, that have allowed our state to fight similar viruses," Scott said in a statement.

U.S. health officials do not expect widespread outbreaks of the sort seen in Brazil and in Latin America and the Caribbean, in part because of better sanitation, better mosquito control and wider use of window screens and air conditioners.

Although most people who get Zika don't know they're sick, infection during pregnancy can cause babies to be born with small heads and other brain-related birth defects.

The Florida infections are thought to have occurred in a small area just north of downtown Miami, in the Wynwood arts district.

The area, known for murals spray-painted across warehouses, art galleries, restaurants and boutiques, is rapidly gentrifying and has a number of construction sites where standing water can collect and serve as a breeding ground for mosquitoes.

Many walking the streets recently were unaware the virus had spread and confused about how the disease is transmitted.

Jordan Davison and Melissa Felix work for a cruise line and were enjoying their day off Monday looking at the murals in the neighborhood.

"It's not like a big thing right?" said 25-year-old Davidson. "It's kind of freaky - there's so much going on we didn't know, didn't really think about it ... I might wear bug spray going forward."

More than 1,650 cases of Zika have been reported in U.S. states that were linked either with travel or having sex with a returned traveler, another way the virus can spread.

Bakery owner Mariana Cortez isn't worried that Zika is going to keep locals and tourists from eating her delicious desserts.

"Mosquitoes are not enough of a reason to not come pick up your cake ... I don't think my business is going to be effected by Zika."