Canceled and delayed flights took some cheer out of the holiday season.

"Its been the worst experience I've ever had. They've literally changed my flight six times already," said Mercedes Ramirez from Merced.

Ramirez was in line alongside dozens of people at Fresno Yosemite International Airport.

All of them were waiting to see if their flight to Guadalajara was going to take off.

The original flight on Christmas Day was canceled.

The rescheduled flight Monday was delayed.

"And I have to be with my family in a day, so I'm hoping to get out of here as soon as I can," Ramirez said.

Down at the Southwest Airlines counter, families waited anxiously to see if they were going to be able to get home.

Shahid Mirza and his family were headed back to Milwaukee.

With more than 7.2 million Americans expected to fly throughout the holidays, many have seen disruptions.

According to FlightAware.com, Southwest Airlines canceled 67% of its flights Monday.

That's nearly half of all flights that were canceled nationwide across all carriers.

The company issued a statement, apologizing for the delays and cancellations, saying the extreme winter weather impacted customers and employees.

"I hope we can at least make it home somehow today, so we don't have to spend the night at the airport," Mirza said.

Meanwhile on the roads, nearly 102 million Americans were expected to drive to their holiday destinations.

Experts expect drivers could see travel times up to 25% longer.

"The weather has been really cloudy so we had to stop last night. It was too foggy. I couldn't see like five feet in front of me. So, I had to stop somewhere and rest up a little bit," Luna said.

He says he and his wife enjoy traveling in the RV so that if issues arise, they're not stranded.

"We can stop anywhere we want and still enjoy and we got, we're pretty well occupied in here," Luna said.

Experts expect Tuesday and Wednesday to be the most congested days on the road.

They suggest drivers travel before 2 pm or after 8 pm to avoid the bulk of traffic.

Southwest pilots, others to get bonus pay for working during meltdown 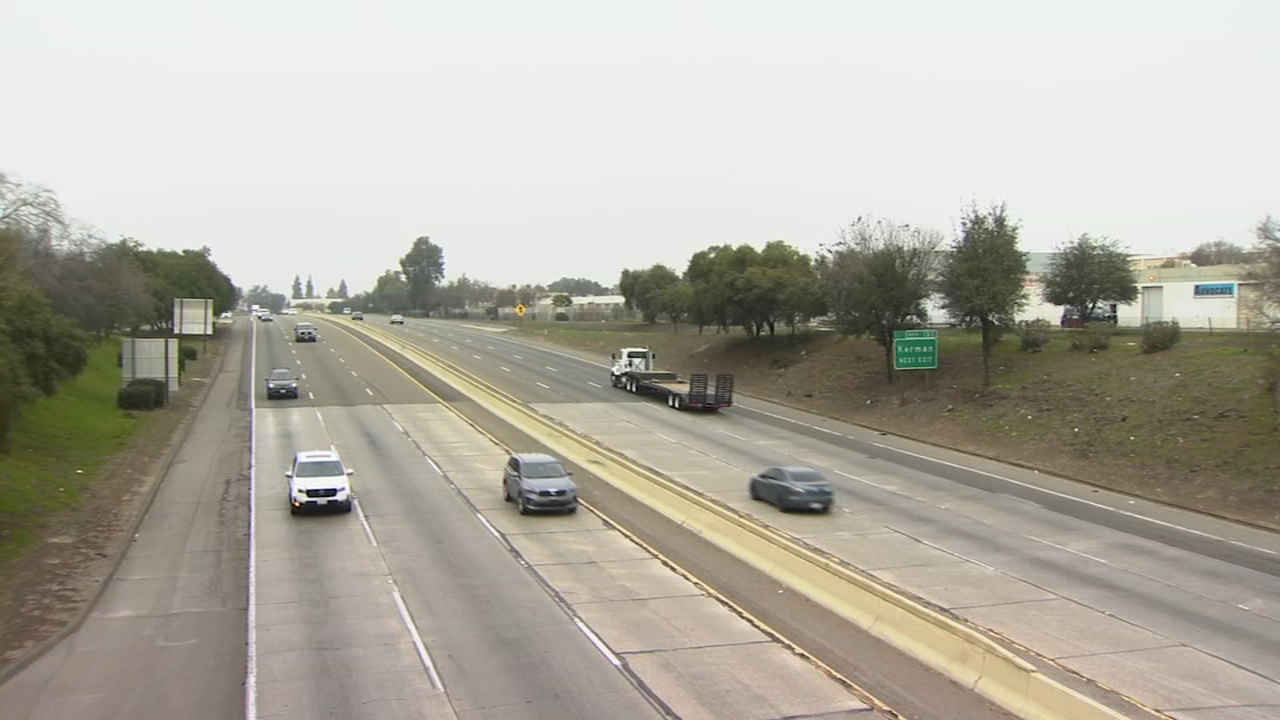 The best and worst times to travel during holiday season