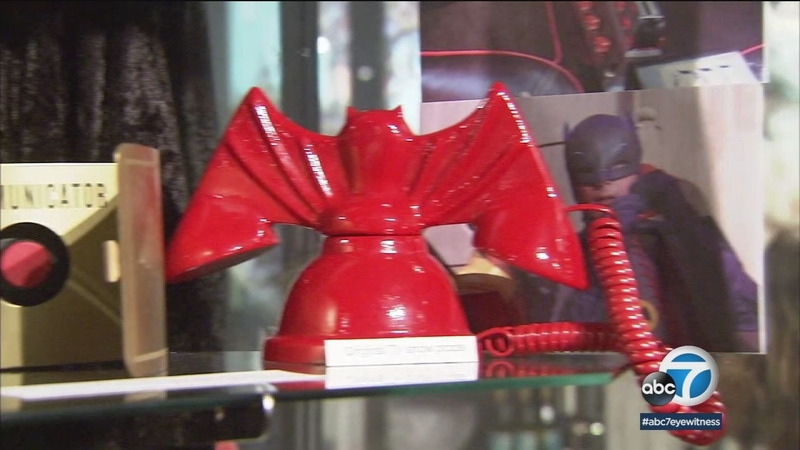 The exhibit is filled with costumes, props, collectibles and memorabilia. It also honors the actor who played Batman, the late Adam West.

"Adam can't be here, but he would love it," said Burt Ward, who played Batman's sidekick Robin. "This fantastic exhibit at the Hollywood Museum is like thousands of real bat paraphernalia. I mean, I look at my costume and I'm ready to put it on and climb some walls!"