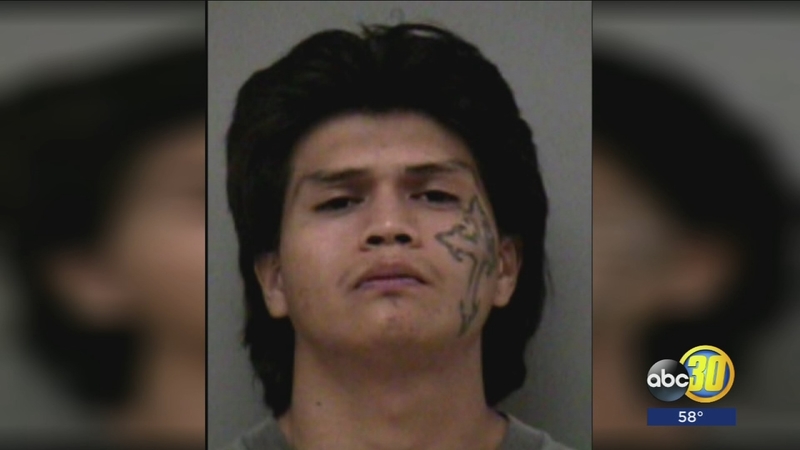 He and another suspect are accused of robbing, then beating an elderly woman with her own gun.

At this Bass Lake, mini mart, people are hurting quietly over the attack of a beloved family.

Deputies don't know the motive either but say Alvin McDonald III and Ray Coleman are the ones responsible.

Investigators say the two robbed then beat the victim inside her Cedar Lane home stealing a gold ring, keys, and a gun.

Madera County Sheriff, JayVarney said, "It wasn't something where they found a lot of cash or something of value, so we are still working on what the exact motive was."

Both have lengthy criminal histories and are believed to have collaborated before.

Deputies say the victim suffered at least one severe blow to her head neighbors disgusted by the level of violence -- say they're not surprised to hear the names of the accused.

McDonald was arrested for attempted murder, robbery, and burglary among several other crimes.

Deputies say Coleman will be arrested for the same charges.