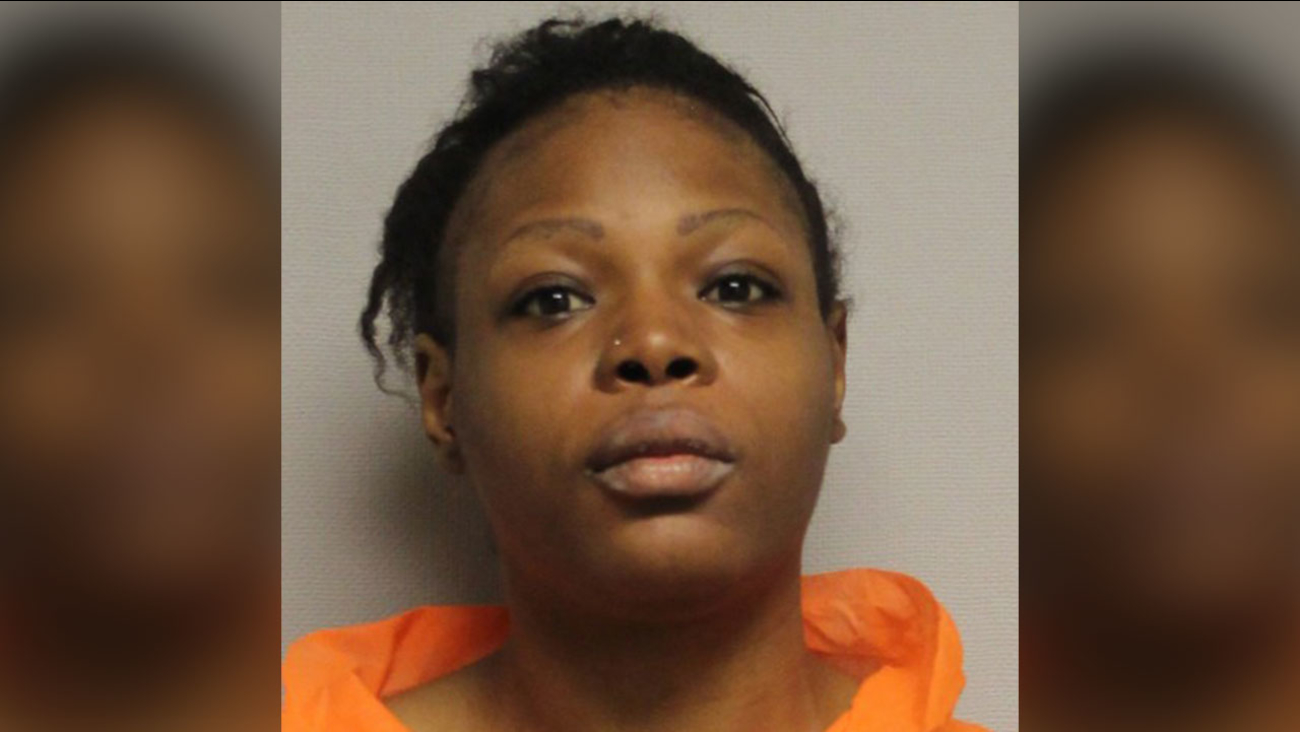 PORTSMOUTH, New Hampshire -- Police say a hotel guest in New Hampshire faces felony charges after stabbing a hotel employee in the face, neck and chest with a pair of scissors.

Police say Henderson stabbed a 58-year-old female hotel employee who was assisting her Friday at the Sheraton Portsmouth Harborside Hotel.

Police say Henderson is located at Rockingham County Jail and faces a Monday arraignment. It was not immediately clear Saturday if Henderson has an attorney.

Police have said no argument preceded the stabbing and that it appeared to be a random attack.
Report a correction or typo
Related topics:
new hampshirehotelstabbingworker stabbed
Copyright © 2020 by The Associated Press. All Rights Reserved.
STABBING 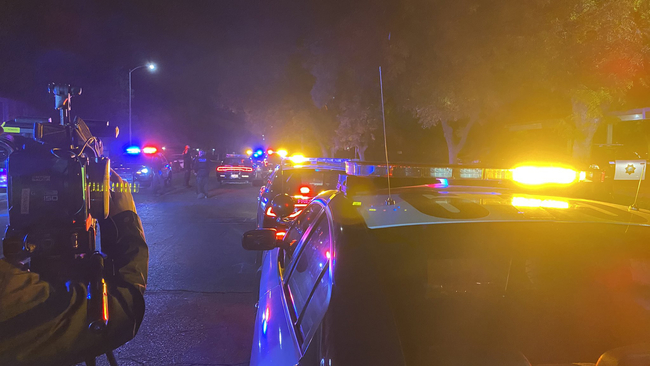 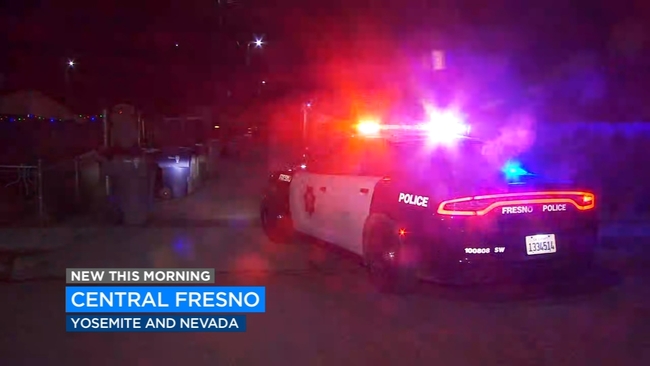 Man stabbed while trying to buy marijuana in central Fresno 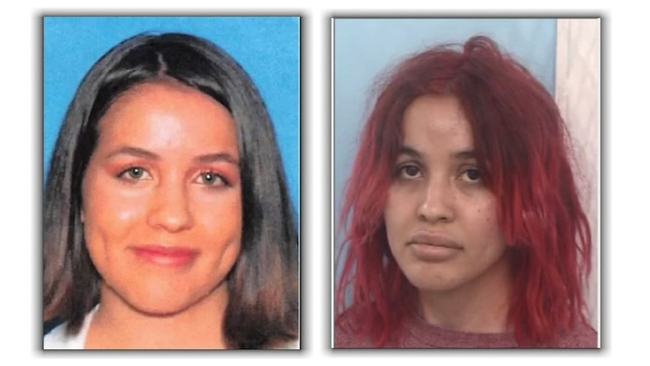