The city has files of video evidence of violators just tossing garbage in fields, open dirt lots and on the side of the road.

The City of Fresno is cracking down on illegal garbage dumping. They're using state-of-the-art technology to track down violators.

FRESNO, Calif. (KFSN) -- The City of Fresno is cracking down on illegal garbage dumping.

Officials say they see everything from mattresses to tires and furniture to appliances dumped illegally throughout the city.

They're using state-of-the-art technology to track down violators.

"One of our biggest tools we use are very high-tech, covert camera units. We have about 17 installed throughout the city of Fresno," said John Luttrull, who leads Fresno Code Enforcement's Illegal Dumping Program.

The city has thousands of files of video evidence of violators just tossing garbage in fields, open dirt lots and on the side of the road.

These people are being cited.

"It's not something we enjoy doing, it's not our favorite part of the job but there have to be consequences for actions people decide to take as far as illegal dumping," said Luttrull.

For a first offense, violators are fined a thousand bucks.

A second offense will cost violators $1500.

Luttrull said because of the expensive fines, the city does not see many repeat offenders.

On average, just over 100 citations are issued each year.

It's tough to have to cite people, but he says what really gets to people is when he's able to change their perception about illegal dumping.

The City of Fresno has many resources to help you safely and legally dispose of garbage on its website. 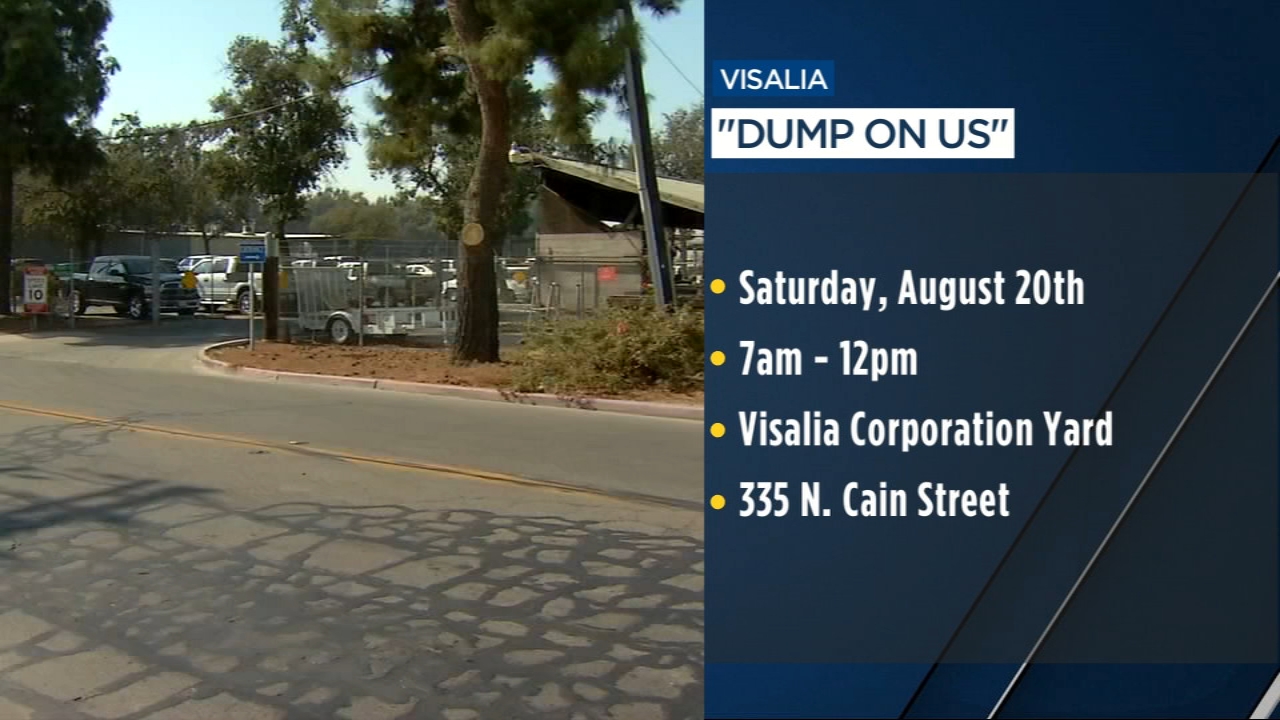 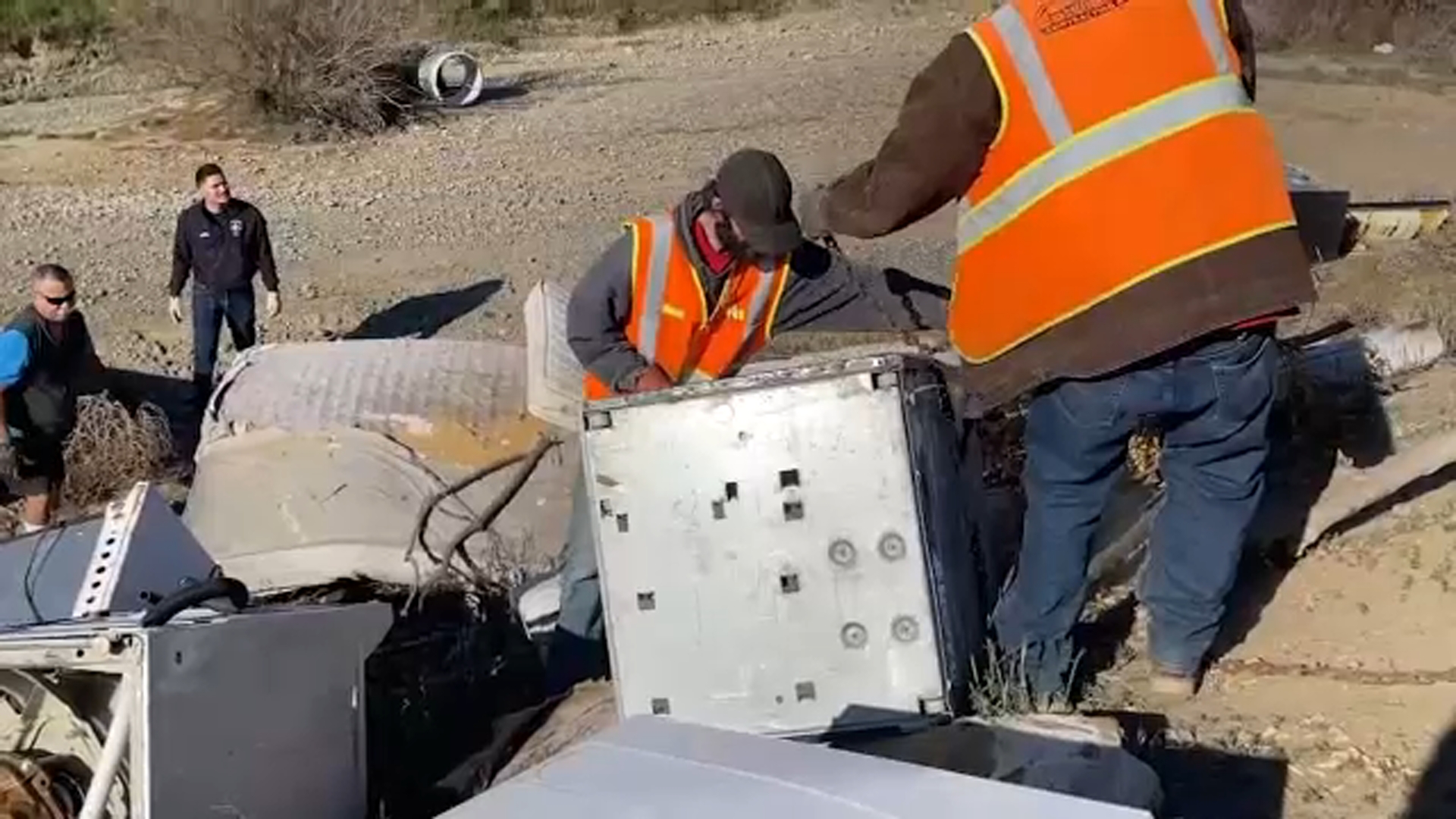 Volunteers work to clean up illegal dump sites in Coalinga 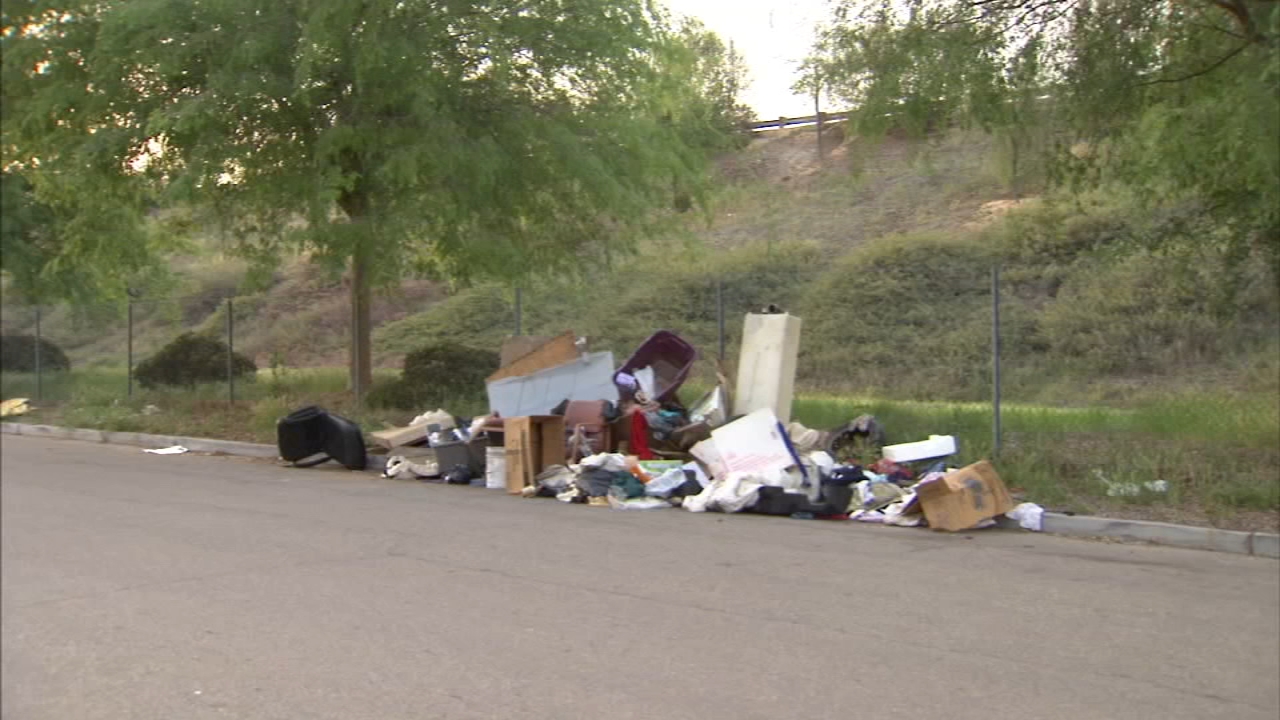 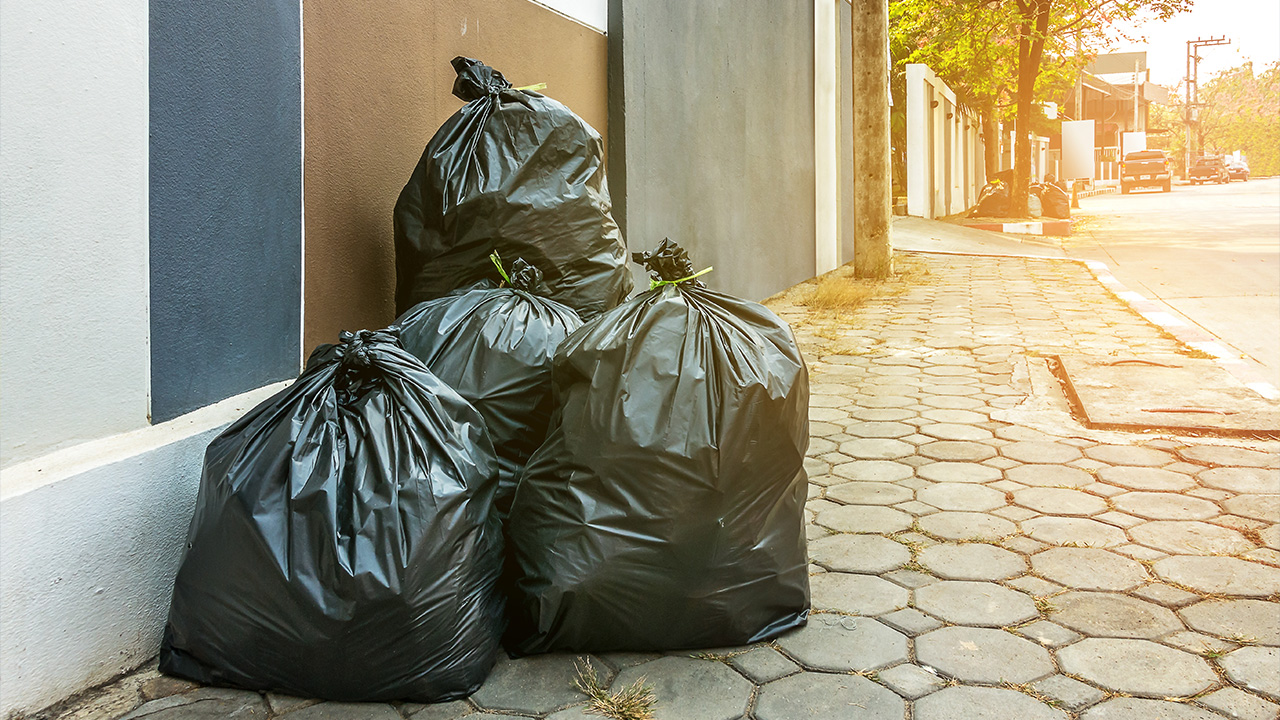