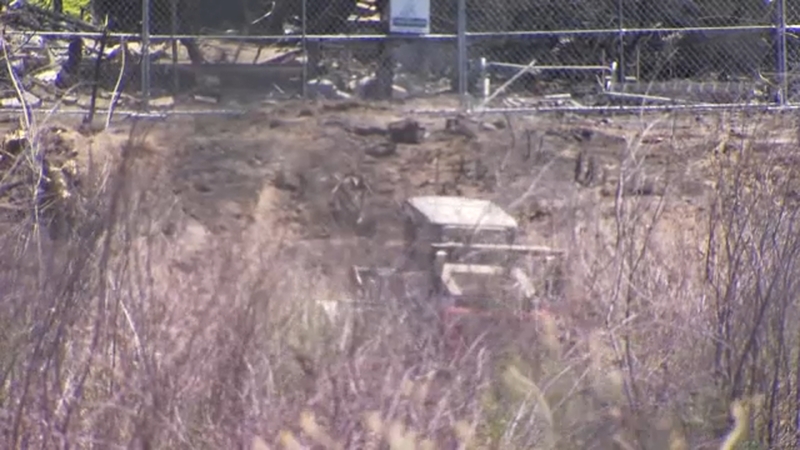 The fast-moving flames forced the evacuation of two city blocks in Madera, including Nancy Meyer's home.


She says, "I worried about my house. My husband was here with our hose and the neighbors."

Meyers has lived on Riverview for 38 years but the sight from her backyard has been anything but this last year.

In addition to overgrown brush, trash and homeless encampments just beyond her fence line, she says you can still see the damage from at least 4 fires last year.

She says charred land is a reminder any spark along the river is a concern.


"If one house goes up, you worry about the whole block," said Meyers.

Something the City of Madera is taking action to prevent.

Madera Police Lt. Josiah Arnold says, "There were dozens of fires last fire season in the river. This is our first major fire and it already took two houses this fire season. So we're not blind to the problem."

He adds that the riverbed is under constant patrol by officers and code enforcement.

Officers work with local homeless shelters and crisis workers who offer resources to those in the riverbed.


Lt. Arnold says, "They take meals out again with the end goal of getting them into formal case management and transition them out of the river and out of homelessness."

As for the debris left behind, cleanup efforts were only permitted underneath bridges and the surrounding 150 feet. While the progress was significant, additional hurdles could be found between cleanup zones -- something the city got the green light to mitigate at Wednesday's city council meeting.