Madera police say in both incidents, the victims and suspects appear to have known each other and were involved in altercations.
KFSN
By Nic Garcia 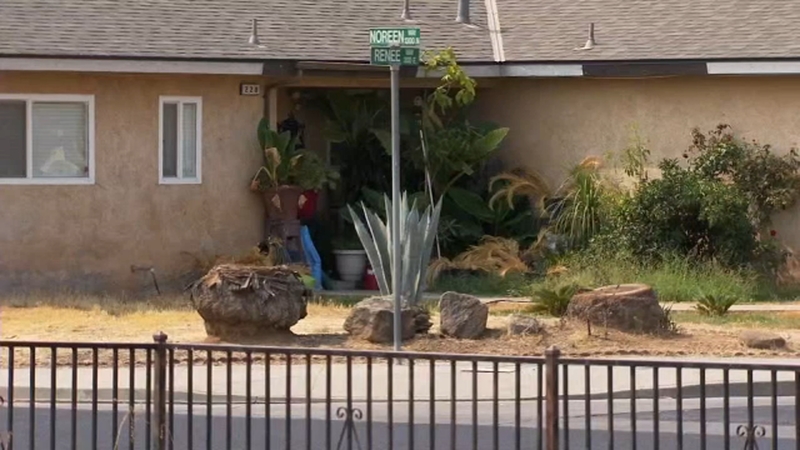 One at a gas station close to 1 am on Sunday, the other in a residential neighborhood just a couple of hours later.

"It is incredibly rare to have these types of crimes. It's odd we would have two in one night," said Madera Police Lt. Josiah Arnold.

But he said there is not enough evidence quite yet to link the two.

The first homicide took place at Ninth and Gateway.

First responders rushed the victim, 22-year-old Kaylon Shamar Bolden, to the hospital but he died later.

The second homicide was near Noreen Way and Renee Way and also took place sometime on Sunday morning. The victim was 26-year-old Cristobal Rubio from Madera. Police have not released any further details on that shooting.

Officers are still looking at both physical and digital evidence and can't name suspects yet.

Madera police said in both situations, the victims and suspects appear to have known each other and were involved in altercations just before the homicides.

"We've had tips about possible retaliation. We need to look at potential suspects, our goal is to work these cases and take suspects into custody. Officers are trying to deal with suspects who may be armed," said Arnold.

Anyone with information about either of these incidents is urged to call 675-4255.