Block, who is running for Madera County Board of Supervisors in District 4, is now facing several charges of DUI and hit and run.

No one was hurt, but evidence of the violent collision remains scattered around the area.

"It didn't sound like a crash with a car," says Maria Macias. "It sounded like a boom."

Macias says the sound of a vehicle crashing into her brick mailbox was enough to wake her as she slept just feet away from the collision.

Investigators say Eddie Block was headed down Avenue 12 near Loren Way when he lost control of his Dodge Ram and hit Macias's mailbox.

He then overcorrected and slammed into a fence and a parked car before smashing into a home on the other side of the road. The suspect then got out of the pickup and ran.

"Officers were able to grab a license plate and search the area prior to arriving on scene, and were able to locate the driver a couple of blocks away," says Greg Rodriguez with California Highway Patrol.

Block, who is running for Madera County Board of Supervisors in District 4, is now facing several charges of DUI and hit and run.

Attempts to reach Block by phone and at his home were unsuccessful.

"The officers observed some signs of intoxication, and he was arrested on DUI as well as hit and run," Rodriguez said.

Block has since been bonded out of jail.

NTSB wants new cars to check drivers for alcohol use 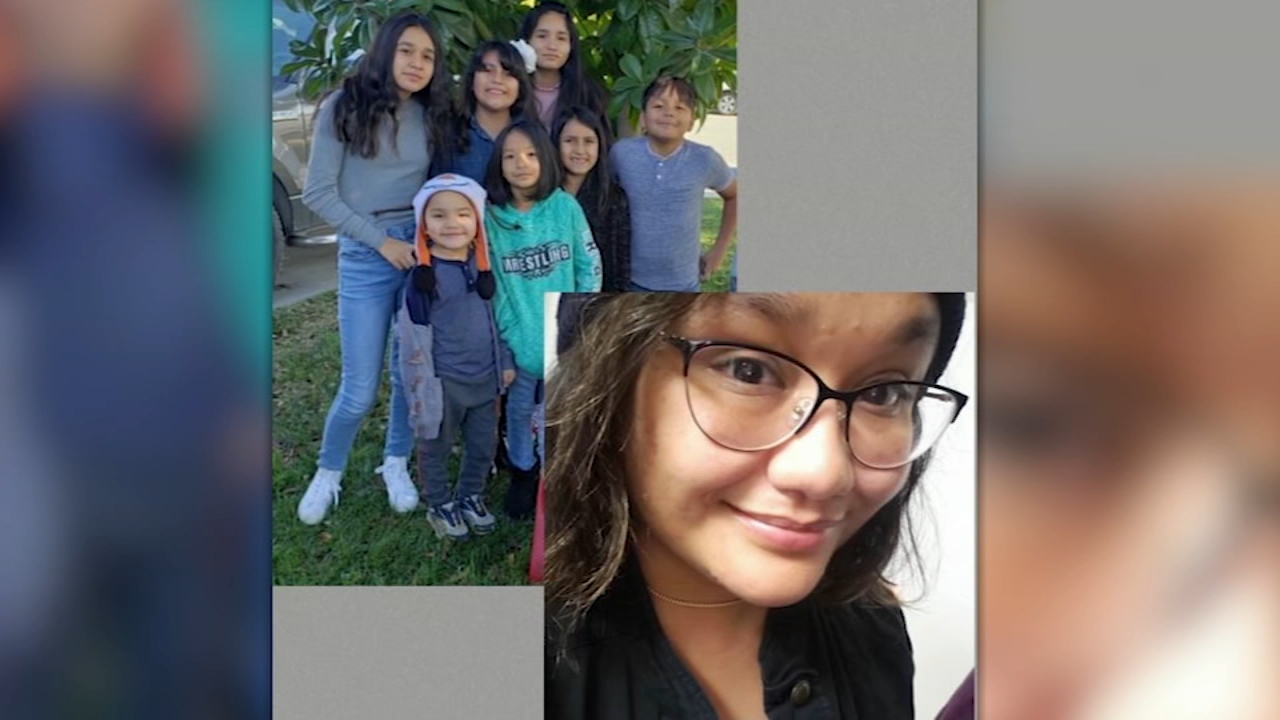 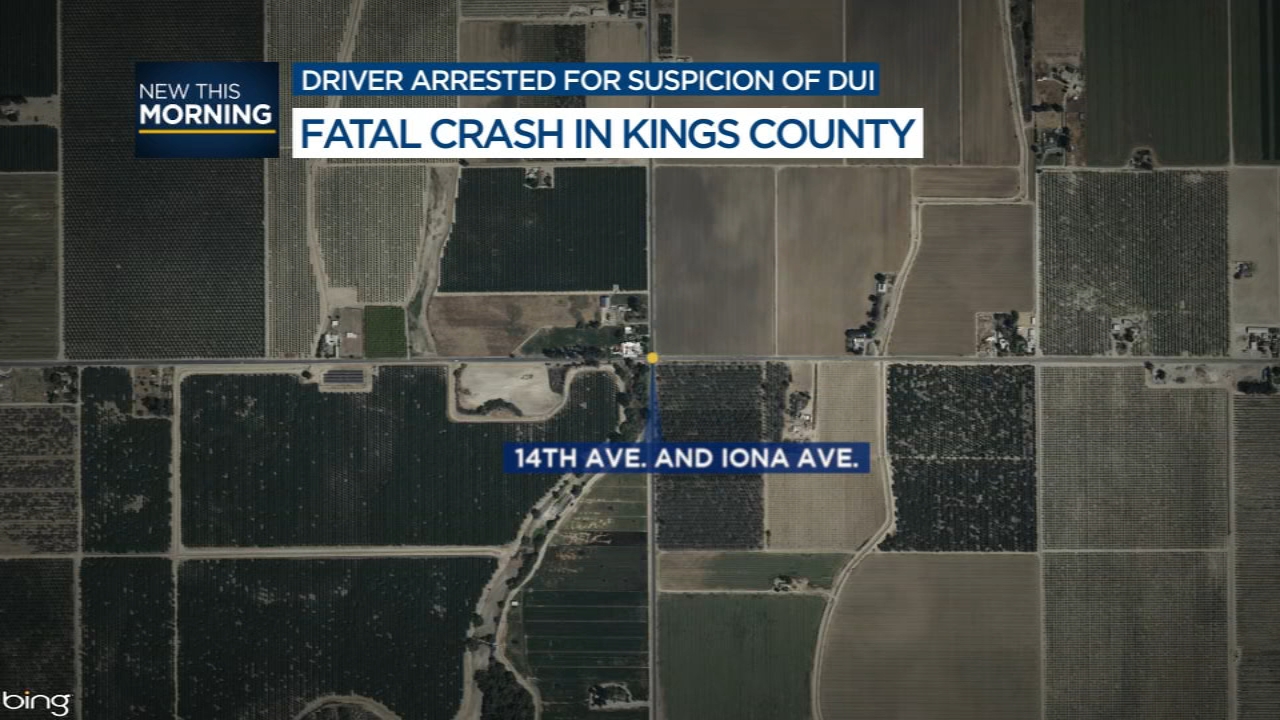