The incidents have been reported six times over the past few months. All of them happened on the same one-mile stretch of Cedar between Olive and McKinley in central Fresno.

Police say it happens so fast, it's hard to even get a suspect description.

Fresno Police say the victims have been junior high and high school-aged students.

They were on their way to school when suddenly they were approached by a stranger.

Investigators say the victims were alone and caught off-guard from behind. By the time the shocked victims turned around, the suspect was running off.

"Detectives are working this case, from the Family Justice Bureau from the sex crimes unit. They are looking at video, they are trying to get all the information they can to get this suspect identified but again, we do need the public's help," said Fresno Police Lt. Mark Hudson.

At this point, officers say the suspect may live in the area or be homeless, but he is familiar with the neighborhood.

Both marked and unmarked police units have increased patrols in the area. Fresno Unified safety officers are also driving around the area, keeping a close eye on students who walk, and encouraging them to travel in pairs and pay attention.

"The concern is number one that it happens very fast in a matter of seconds. The other concern about it is it is affecting our students and there could be some social and emotional issues with them afterwards," said Armand Chavez of the Fresno Unified School District.

District officials sent out automated messages on Thursday to families with students who attend the surrounding schools, including McLane and Duncan Polytechnical High Schools and Yosemite Middle School.

Officers do not have a specific suspect description at this time.

Police say teenage pedestrians should be extra cautious since many are on their phones or using headphones on their way to school. 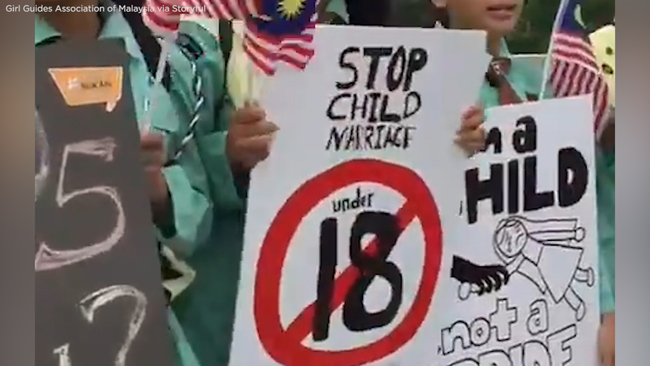 Outcry in Somalia as new bill would allow child marriage 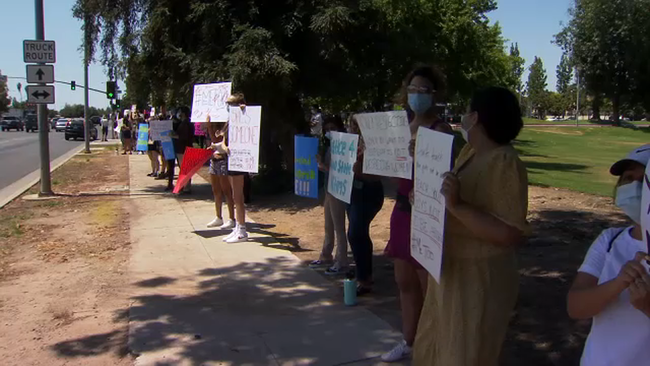