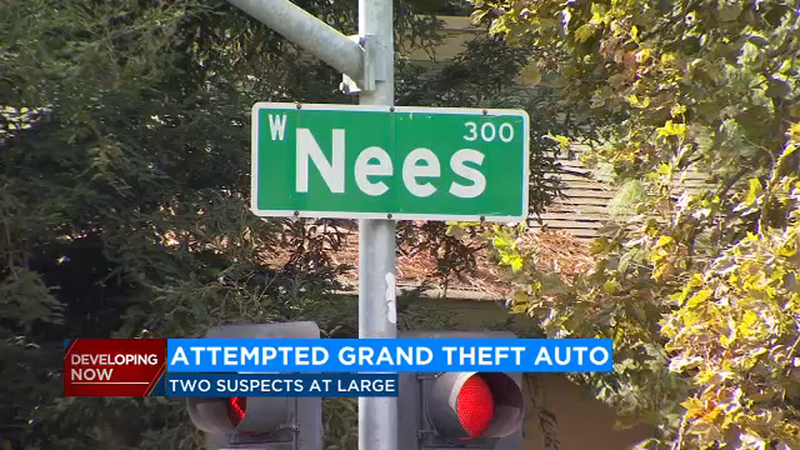 FRESNO, Calif. (KFSN) -- Fresno Police are searching for the suspects who shot a man multiple times during a carjacking in northwest Fresno Friday night.

Officers say the man was sitting in his parked car on Nees and Poplar Avenues west of Blackstone just before 11 p.m. when two men approached him and attempted to steal his car.

The victim managed to drive away but the suspects opened fire and hit him twice in the upper body. He is recovering at Community Regional Medical Center and is listed in stable condition.

The suspects ran away and reportedly attempted to carjack a nearby woman just a few minutes later. She was able to get away without injury.

Police say the suspects are two males in their late teens or early 20s.