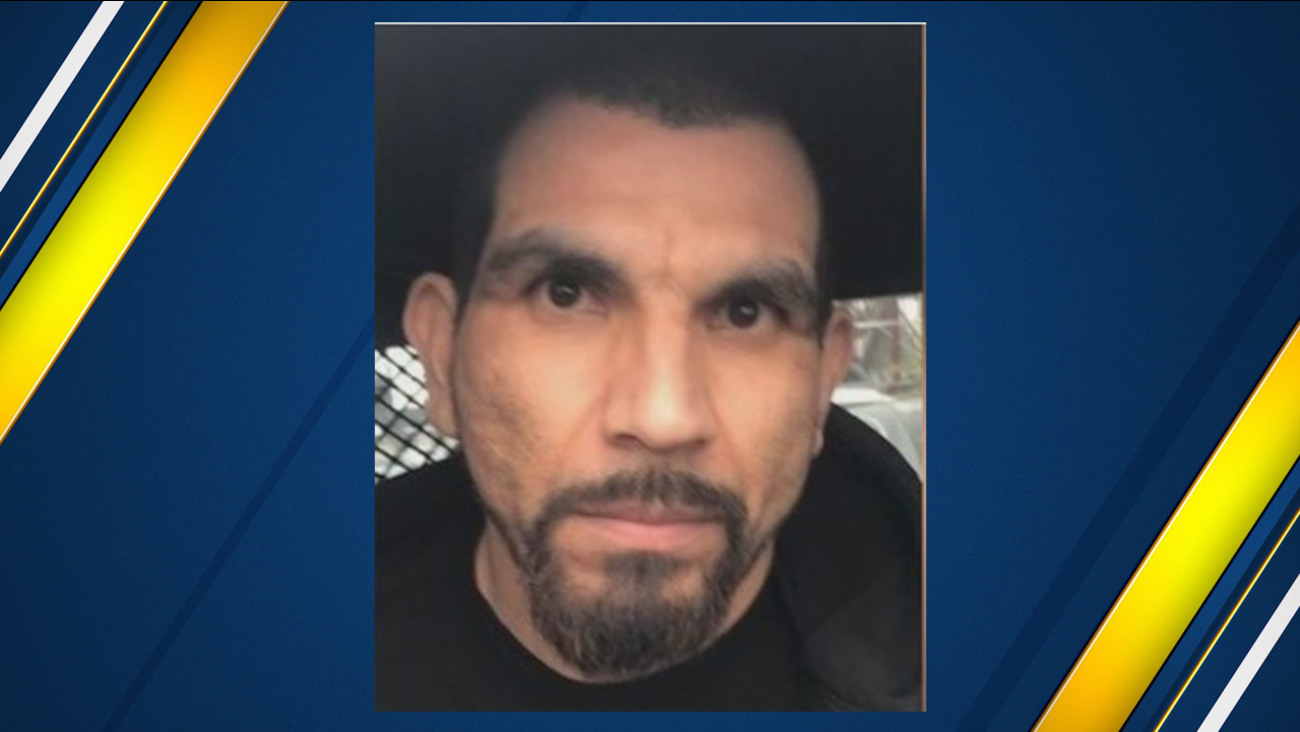 A man wanted for a gang-related murder in Fresno has been arrested by police in Toppenish, Washington four years after the alleged crime.

According to KAPP-TV, investigators received multiple tips regarding the whereabouts of 32-year-old Daniel Cervantes Cardenas. They arrested the suspect at home without incident.

Cardenas is accused of murdering 23-year-old Manuel Murillo, who was found with a gunshot wound near Normal and Mayfair in Central Fresno on March 29, 2014, as well as attempted murder and gang enhancements.

He will be held at the Yakima County Jail until he is extradited back to California.
Report a correction or typo
Related topics:
washingtonfresno centralarresthomicide investigationsuspect profile
Copyright © 2020 KFSN-TV. All Rights Reserved.
ARREST 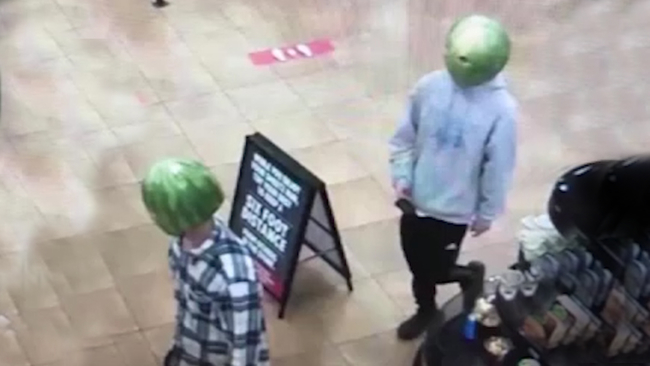