KFSN
By Brian Johnson
VISALIA, Calif. (KFSN) -- For the two decades David Alavezos has worked as a Tulare County prosecutor, the Visalia Ransacker has been a household name in the district attorney's office.

"It was discussed within investigators and they would talk to prosecutors and say, 'Hey you know I had this old case come through and maybe it's related to the Visalia Ransacker,' Alavezos said.

The Ransacker was believed to have burglarized at least 100 homes in Visalia in the mid-1970s.

Visalia Police have long believed the Ransacker was the same person who shot and killed College of the Sequoias Journalism Professor Claude Snelling in 1975.

But it wasn't until last August that Tulare County charged Joseph DeAngelo, the accused Golden State Killer, and a former Exeter Police Officer, for Snelling's murder.

California district attorneys then announced DeAngelo would be tried for all of his alleged crimes, including 13 murders, in Sacramento County.

In December, Alavezos, and Deputy District Attorney Wendy Sedillo were sworn in there, joining a multi-county team that will prosecute one of the largest and most high profile cases in California history.

They then went to a hearing related to the case.

"The entire courtroom was full of people that I knew had been terrorized in some way either directly or by association with the direct victim, and knowing who was in that courtroom was an overwhelming experience for me," Sedillo said.

The case is still in the discovery phase.

Recently, Sedillo received a 17,000-page file from another county.

She's also sharing documents with the other jurisdictions involved in the case.

Alavezos and Sedillo know they have an obligation, as always, to be the voice of the victims, to bring them justice.

But they also believe the trial will give them, and the public, a unique opportunity.

"That something good can come out of this," Sedillo said. "And that we can learn from him to be able to better protect the community and the people that we love from people that think the way he does in the future."

Alavezos and Sedillo will be back in Sacramento for DeAngelo's next court appearance, on April 10.
Report a correction or typo
Related topics:
visaliatulare countysacramentotrialgolden state killermurder
Copyright © 2020 KFSN-TV. All Rights Reserved.
GOLDEN STATE KILLER 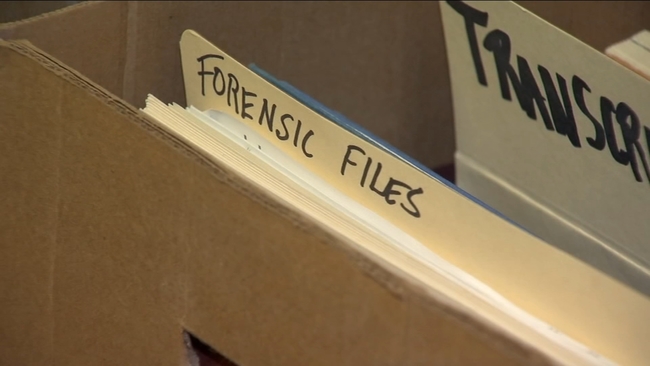 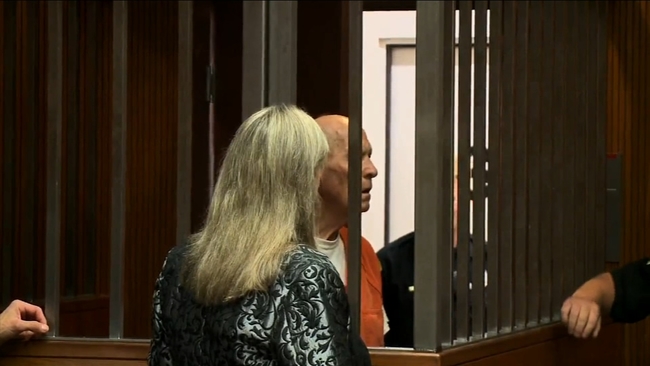