Man stabbed during argument over loud music in northeast Fresno

It happened around 11:30 p.m. at an apartment complex on Augusta near Fresno and Bullard.

Fresno police say a neighbor claimed the suspect, Jose Velasquez, had his music up too loud in his apartment.

A verbal argument began between the two, police say, and then Velasquez pulled out a knife, stabbing the neighbor in the stomach.

The man was rushed to Community Regional Medical Center.

"It's unfortunate that they didn't resolve their conflict verbally and in an understanding way. This all could have been avoided," said Fresno Police Lt. Tim Tietjen.

The victim's condition has not been released. 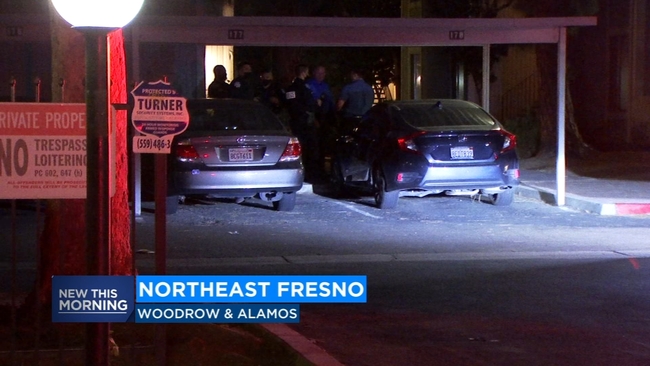 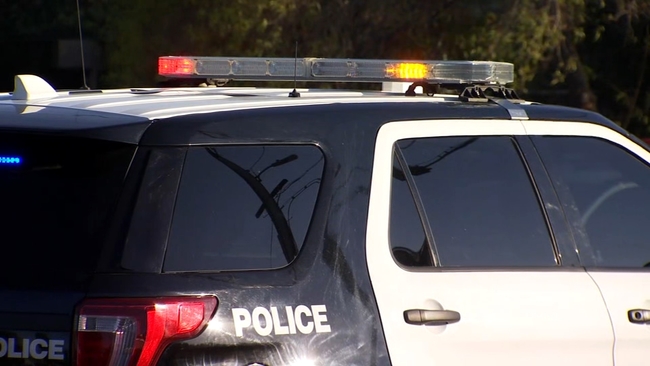