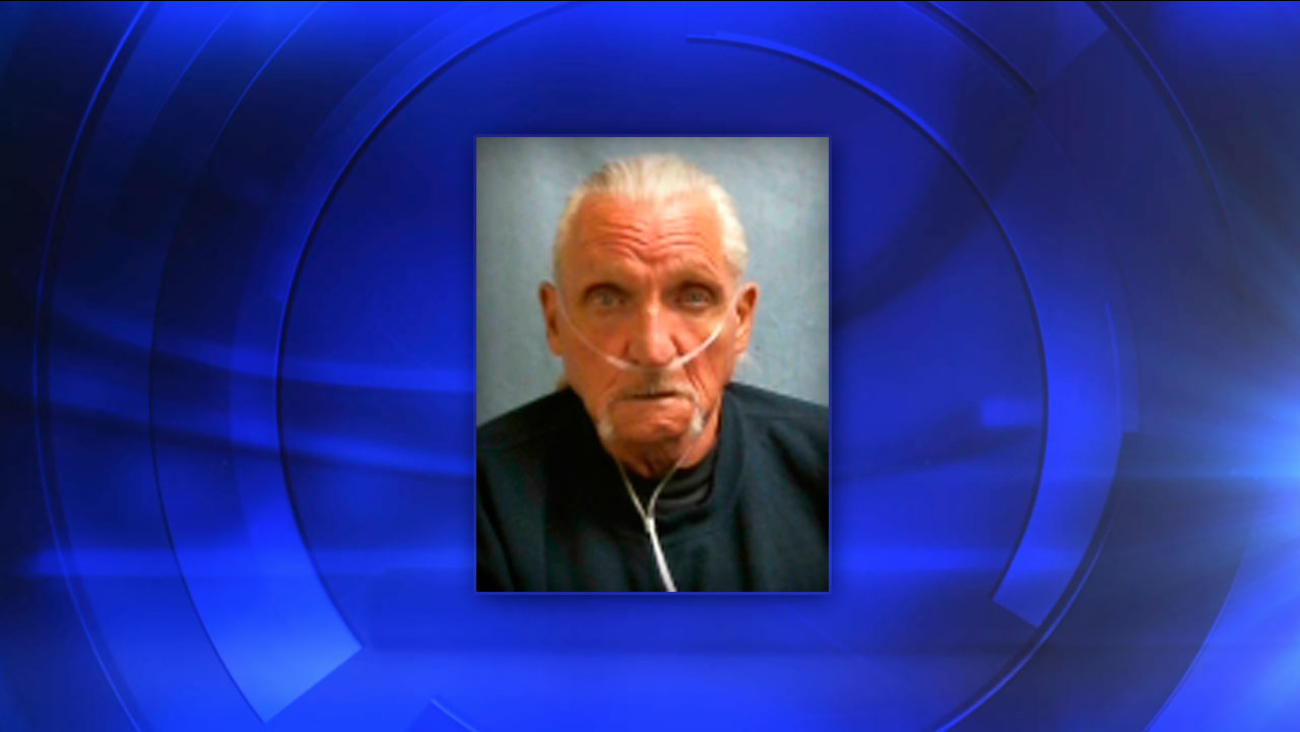 KPTV-TV reports lawyers for 67-year-old Mark Pinnell had asked that he be allowed to spend his final days in hospice instead of prison as he dies from severe chronic pulmonary disease.

Pinnell was one of the first to seek clemency after former Gov. John Kitzhaber declared a moratorium on executions in 2011. Pinnell's attorney sent a letter to Brown last week asking for urgent review when Pinnell was moved from death row to the state prison infirmary.

Brown said in a statement that Pinnell will continue to receive care and will be treated with humanity and compassion.