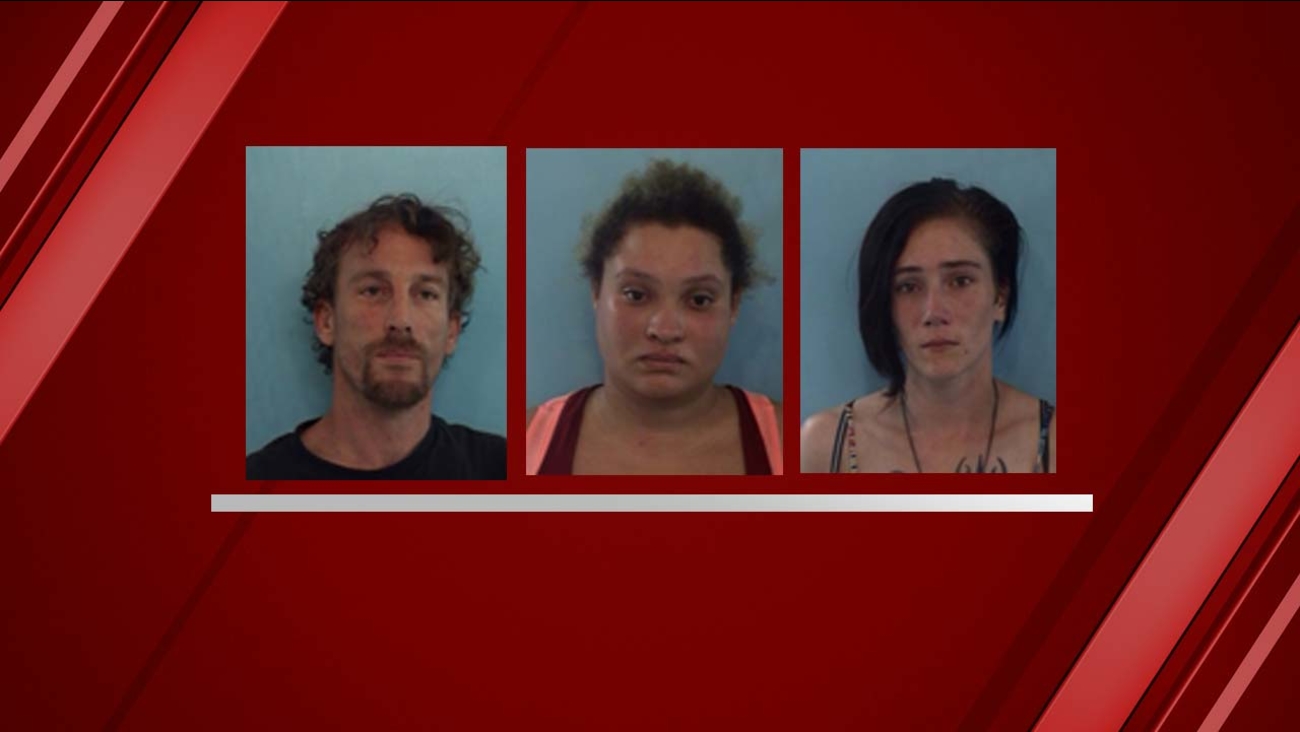 TULARE, Calif. (KFSN) -- According to Tulare Police, three people have been arrested for attempted homicide and torture on a child in Tulare.

On Saturday, police received a call for an unresponsive two year-old boy with injuries consistent with abuse at Tulare Regional Medical Center. The two-year-old was brought in by a private vehicle, was not breathing, and didn't have a heartbeat upon initial evaluation.

The boy's injuries were determined to be consistent with abuse and investigators were called out.

Investigators arrested Edward Dias, 36, Shania Alamillo, 23, and Adriana Alamillo, 27. All three have been charged with attempted homicide, torture, and cruel or inhuman corporal punishment of a child.

The child was stabilized at TRMC and then transported to Valley Children's Hospital where officials said the boy is currently in grave condition.

Another child was found to be in the custody of the suspects that also exhibited injuries consistent with abuse. The three-year-old was taken into protective custody by Child Welfare Services.