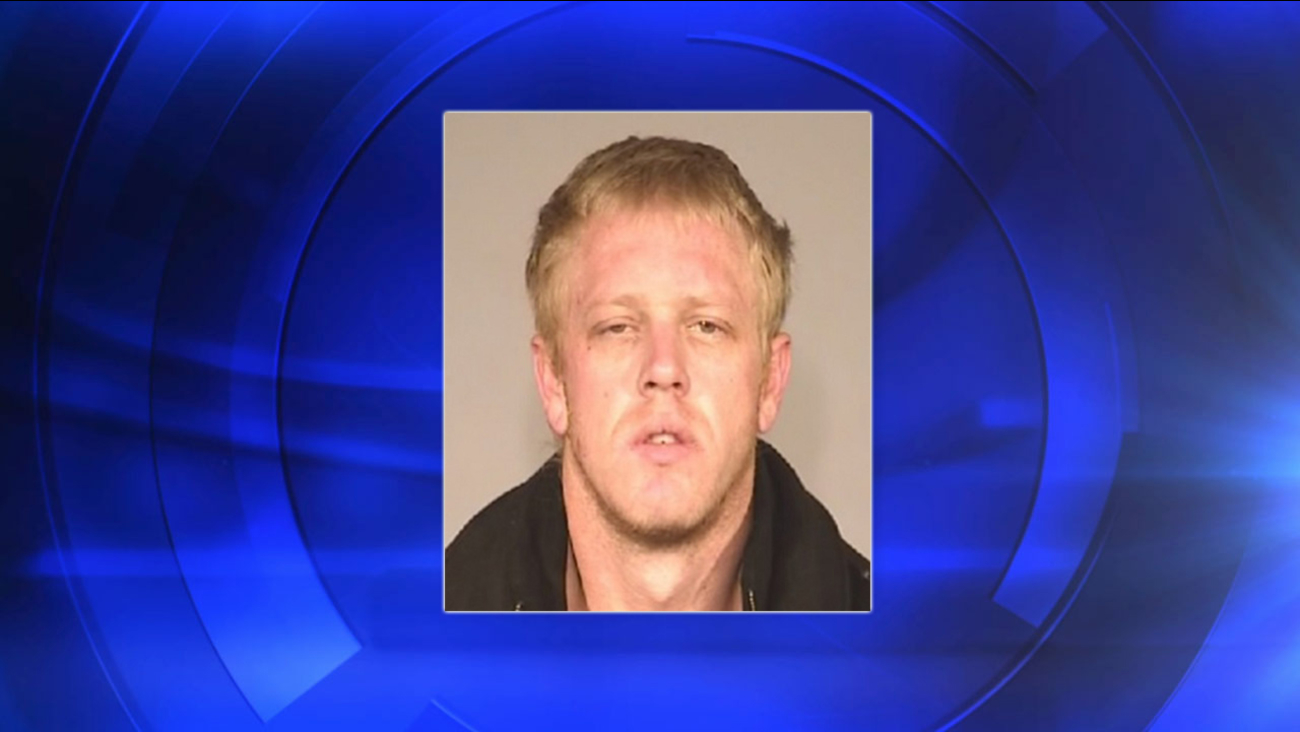 FRESNO, Calif. (KFSN) -- Fresno County investigators have identified the man they're searching for in connection with a deadly deputy-involved shooting. They say Kyle Snipes, 29, of Friant ran from the scene of the shooting on Road 210 in the Madera County community of Fine Gold on Thursday.

Authorities have also identified the armed suspect killed during the confrontation with officers. They say Gilbert Vanderburgh, 61, was shot when he pointed a rifle out the window of a home during an hour-long standoff with officers.

The Fresno County Sheriff's Office says members of the HEAT team followed Snipes and a woman, who were in a stolen truck, to that home. The woman was taken into custody for questioning, but she was not arrested.

Snipes is a parolee at large who is wanted on robbery charges. Investigators say he should be considered armed and dangerous.