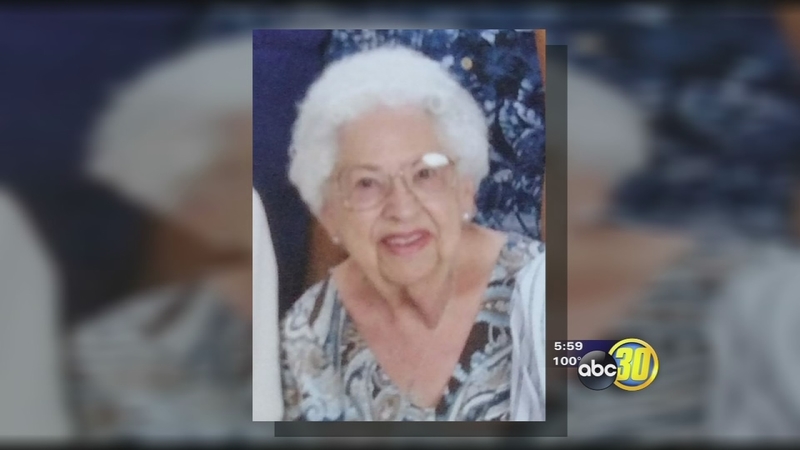 FRESNO, Calif. (KFSN) -- Clarissa Ardern died two years ago and the State Department of Public Health cited the hospital for an improper procedure.

The malpractice suit alleges a hospital nurse failed to follow proper procedure after giving the patient a powerful narcotic. The suit alleges the woman stopped breathing and died as a result.

A state investigation also found wrongdoing by the hospital.

The attorney representing her daughter has filed a lawsuit against Clovis Community Medical Center.

"Clarissa Arden came to Clovis Community Hospital for help, she had a stomach ache, they admitted her, and the medical care they gave her," attorney Moseley Collins said. "The nursing care they gave her is one of the reasons she died."

According to the lawsuit, Ardern died of respiratory failure after being given a combination of narcotics, dilaudid and morphine.

"The nurse violated a couple of the rules of the hospital," Collins said. "One is the nurse failed to assess her pain level and document it and then the nurse gave her a powerful narcotic and didn't tell the next nurse and doctors she did that."

In a statement to action news the hospital said:

"Although still in litigation, the incident was clearly unfortunate and we worked with the state when it occurred more than a year ago. It was investigated and we completed corrective steps that were approved by the state and included a thorough investigation of our policies, adjustments in our procedures and appropriate training of our staff."

Collins won't say how much he is seeking from the hospital, but believes such malpractice claims are necessary to prevent future deaths.