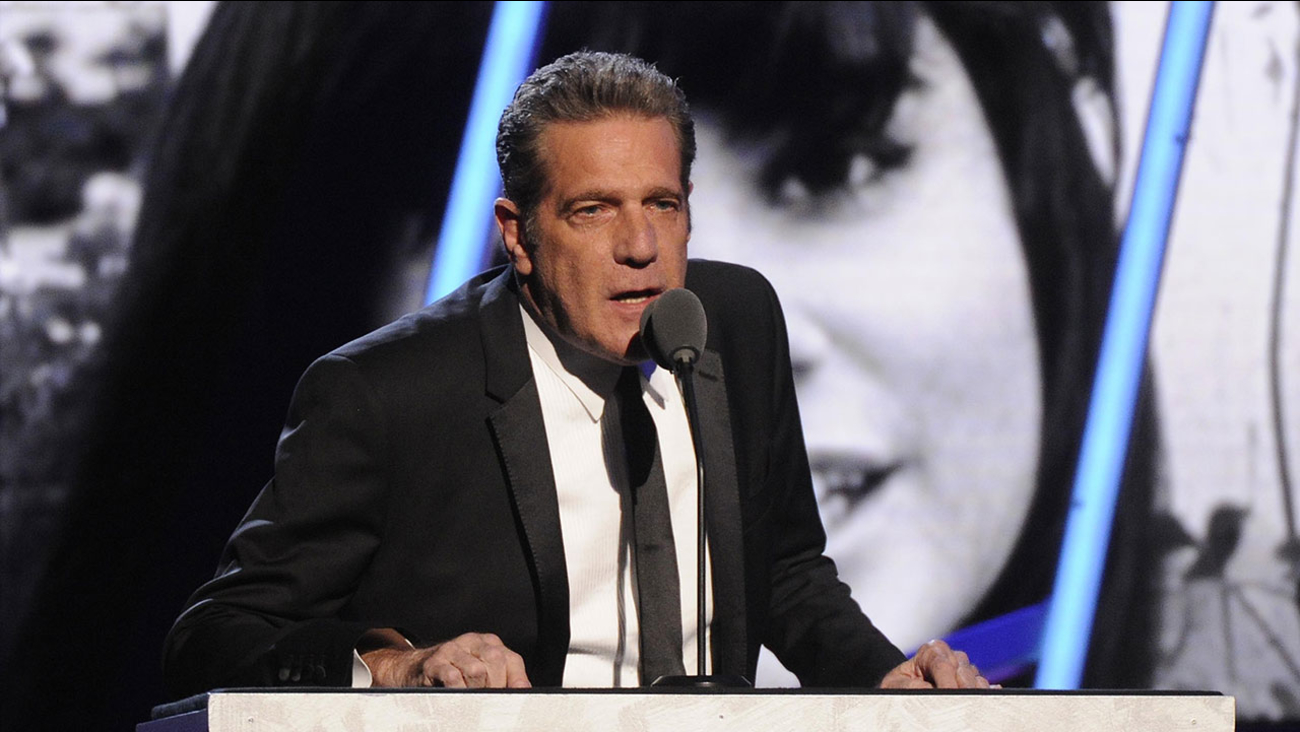 Glenn Frey speaks at the 2014 Rock and Roll Hall of Fame Induction Ceremony on Thursday, April, 10, 2014 in New York. (Photo by Charles Sykes/Invision/AP)

The band posted that he died in New York City of complications from rheumatoid arthritis, acute ulcerative colitis and pneumonia.

"Glenn fought a courageous battle for the past several weeks but, sadly, succumbed," the statement read. "The Frey family would like to thank everyone who joined Glenn to fight this fight and hoped and prayed for his recovery."

Photos from the Eagles concert in Houston, October 2014.