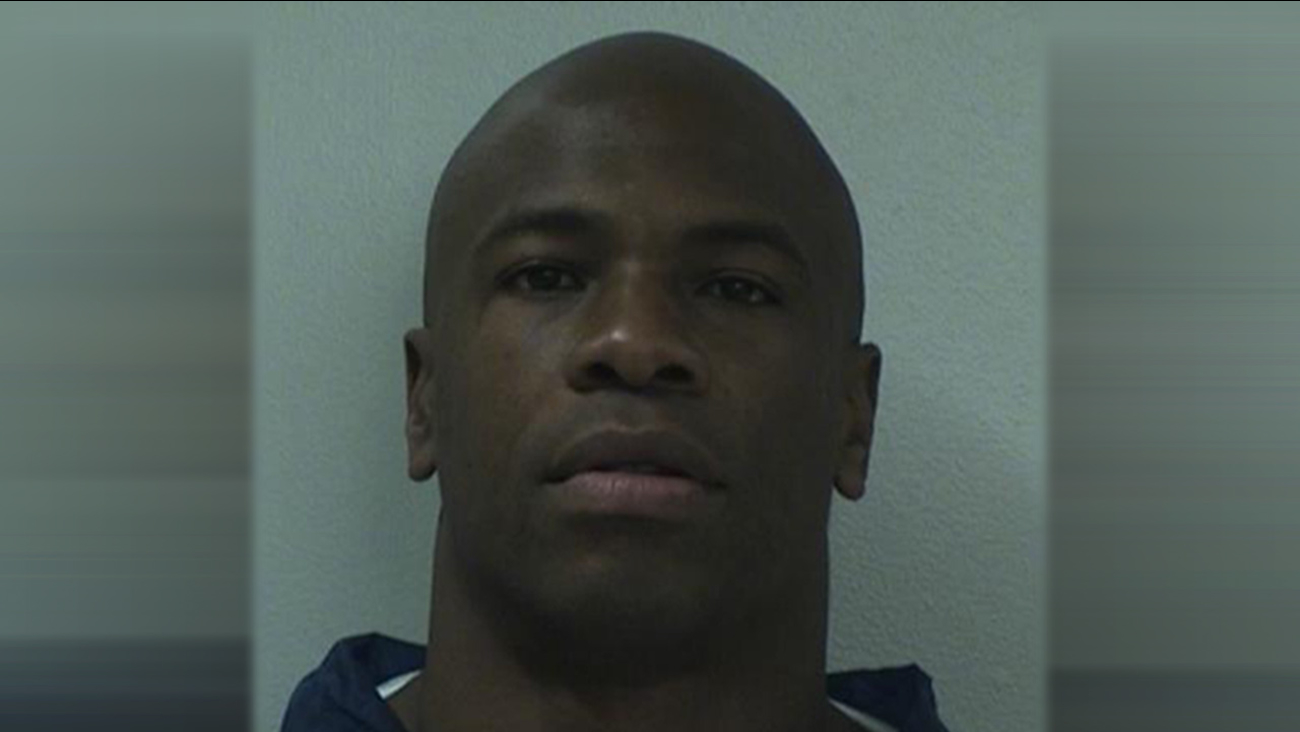 FRESNO, Calif. -- Former NFL running back Lawrence Phillips is suspected of killing his cellmate in a Central California prison.

Phillips, 39, was once one of the nation's top college football players at Nebraska. He played for the St. Louis Rams, until he was released in 1997 for insubordination. He also played for the Miami Dolphins and San Francisco 49ers.

Phillips is serving a sentence of more than 31 years.

He was convicted of twice choking his girlfriend in 2005 in San Diego and later that year of driving his car into three teens after a pickup football game in Los Angeles.

It wasn't clear if Phillips has an attorney.