But what she's really looking for are customers willing to bend the rules for a minor.

"Can you buy me some beer?" the decoy asked.

Most people here turned her down, but it only took a few minutes for someone to take her cash.

And now the man has to fight a misdemeanor citation, community service and a $250 fine. But it's not just people investigators are after, they're going into stores around Fresno County to see if clerks are breaking the law.

"Right now about 25 percent of the locations we've gone to have sold to the minor," detective Michael King with the Fresno County Sheriff's Office said.

For the undercover decoy, it's no surprise how easily she can get liquor.

"Normally they don't really check ID and that's how I get my sales," she said.

"Some individuals just don't even pay attention," King said. "They don't card. They don't even ask the age of the decoy that we send in."

Detectives say once a store sells to a minor, they face fines and other penalties. And since this team conducts investigations once a week they go back to the same stores to make sure they've learned their lesson. 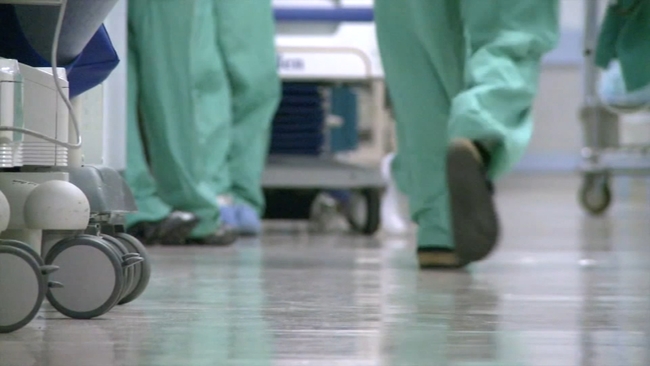 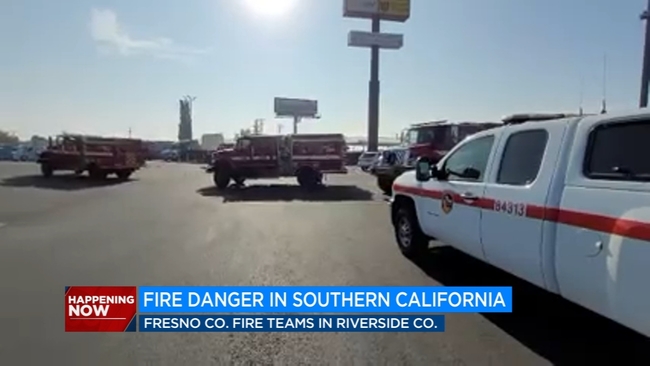