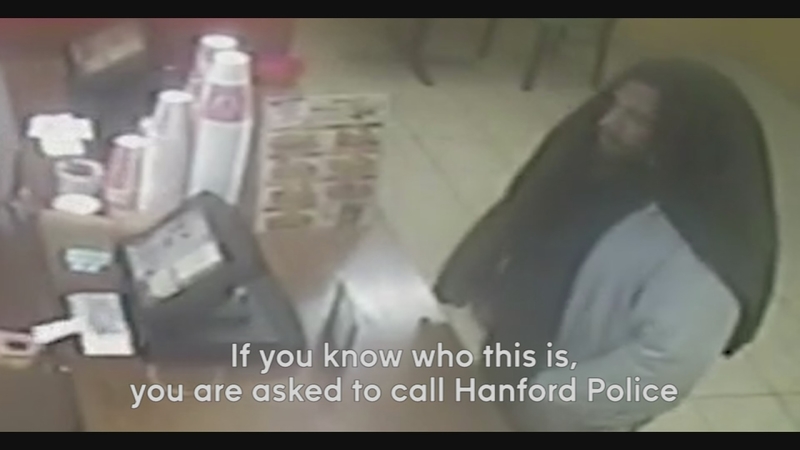 The video shows a suspect walking into the restaurant and handing the clerk a note. Police say the note demanded money or he would shoot. The suspect then grabbed the money from the cashier and from the cash register.

As the suspect fled the scene, an employee jumped over the counter and chased after him. Police say the employee was able to tackle the suspect and engage him in a physical fight, but he let the suspect go when he said he had a gun.