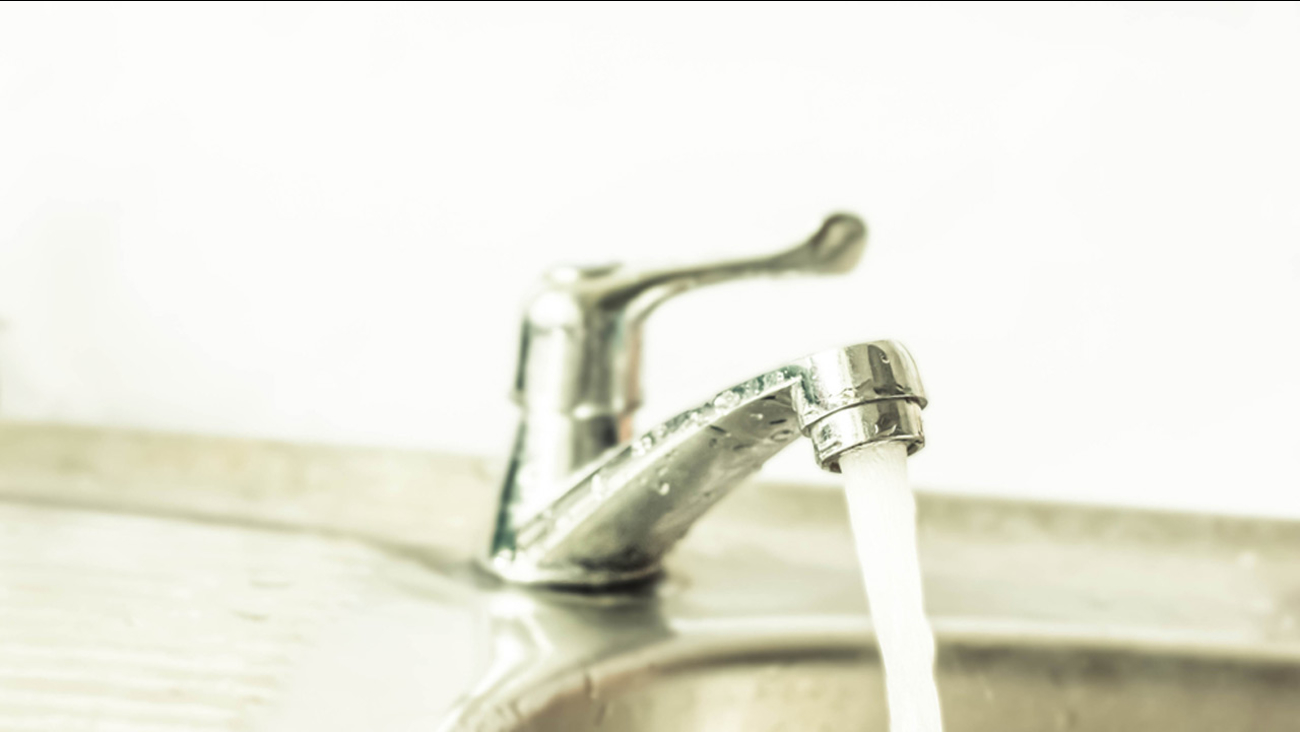 OAKHURST, Calif. (KFSN) -- Madera County residents filled the bleachers of Yosemite High School in Oakhurst tonight to get an explanation on why their water company wants to raise their rates.

Hillview Water Company is requesting a rate hike from the public utilities commission to increase their revenue by 46.3%. The company says conservation measures during the drought have caused a shortfall in revenue.

But Raymond resident and Hillview customer Carylin Miller say her rate has already gone up 15% in the last year and a half and this will double her bill.

"How much do we have to go up," Miller said. "I mean that's not right. And it's not just cause of the drought because they're not asking for a temporary rate, they're asking for a permanent rate increase."

"We need to have the funds to operate or we can't maintain and operate the water system," said Hillview Manager Jim Foster. "So nobody enjoys going through this but it's just something that needs to be done."

The CPUC's regulatory analyst will prepare a public report on the request later this fall.

Hillview says all of their grant projects will be done by 2017.