Illinois Lottery is not paying, but people still playing 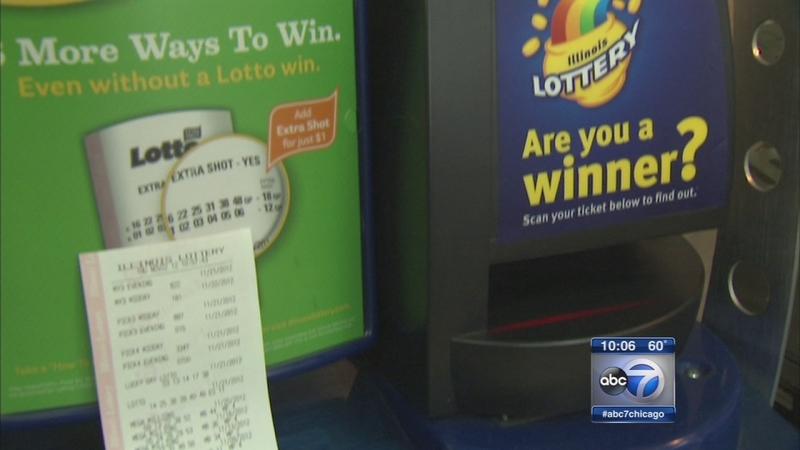 One state lawmaker says the Illinois Lottery is committing fraud, but Joost simply can't understand why people continue to play.

"They announce they're not paying but yet they're still selling tickets. C'mon! What are we, goofs?!" Joost says.

Lottery ticket sales have increased over the last year, according to sales records obtained under the Freedom of Information Act.

In September -- the first full month after the lottery announced it couldn't pay big prizes -- people spent more than $235 million dollars on tickets.

While that's down slightly from the previous month, it's $15 million more in sales than the same month last year.

Now one state representative has filed a bill to temporarily shut down the lottery.

While winners wait to be paid, the lottery is cashing in. A Lottery spokesperson tells ABC7 Eyewitness News that jackpot money now sitting in lottery accounts is earning interest, but that extra money won't be shared with winners.

No comment on why the lottery isn't sharing the interest earned on that money and the interest issue is the subject of several pending lawsuits.

Several billboards along the Illinois-Indiana border seek to lure players to Indiana. A new Hoosier Lottery campaign reminds people: "It pays to play in Indiana."

As for lottery winner Joe Joost, he is still playing the lottery. However, he adds: "In Indiana and Michigan. At least they still get paid."