KFSN
FRESNO, Calif. (KFSN) -- A Valley family seeking justice on the birthday of their loved one. Family members say Roseann Falcon Ornelas died after a botched surgery in Mexico. Now they want the doctor to be held responsible.

Ornelas would've been 54 if she was still alive. But in 2014 she went Mexicali, Mexico and never came home. Belinda Falcon Munoz is Roseann's sister. She says Roseann went there for an inexpensive tummy tuck.

"She was just really just depressed from losing her husband and definitely a mid-life crisis," said Munoz. She said her sister ended up minutes away from the border in Dr. Vctor Manuel Ramrez Hernndez's office.

"He started talking to her, instead of a tummy tuck let's do some liposuction I can suck the fat out and inject it into other parts of your body to make you look fuller," said Munoz.

This is Roseann after her surgery. She died the next day her family said from complications of a buttock augmentation.

"She's got fluid oozing out of her body and she's just lying in this infested mess," said Munoz.

After months of grieving, the family discovered a woman from Australia died during the same procedure by the same doctor.

"We cried like it was our own sister all over again. And we could've probably prevented it. And we don't want to take too much guilt for that because we've got our own things to go through," said Roseann's brother Edward Flores Falcon.

Here in Fresno, board certified plastic surgeon Dr. Mark Chin knows this type of procedure all too well. "We're starting to see a lot more buttock augmentation request because of the celebrities," he said.

In fact in the last five years he's done three times as many. But it's not an easy task. "I believe it's a high risk procedure because of the position of the patient," he said.

For now the family says they just want Dr. Ramirez Hernandez to lose his medical license.
Munoz said it wouldn't take the pain away but it would bring some closure.

Repeated calls to Dr. Ramrez Hernndez's office were not returned. We've also learned in 2012 this was the same doctor threatened by Kim Kardashian with legal action for using her photo on advertisements for his business. 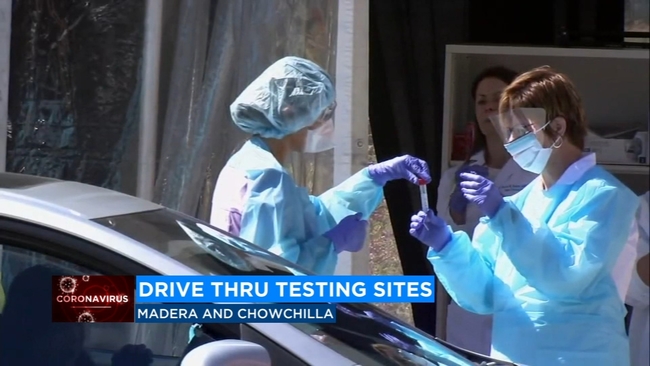 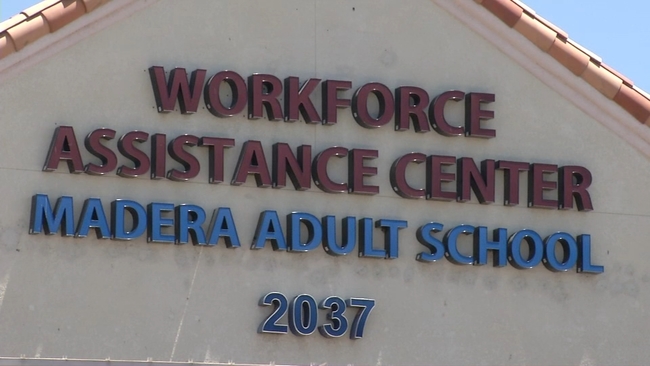 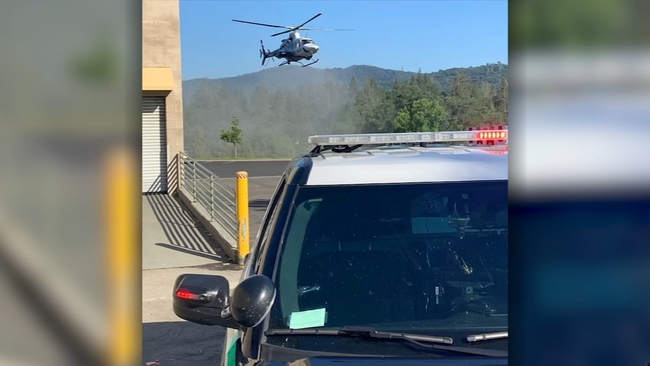