Man shot, killed by police after stabbing in NE Fresno 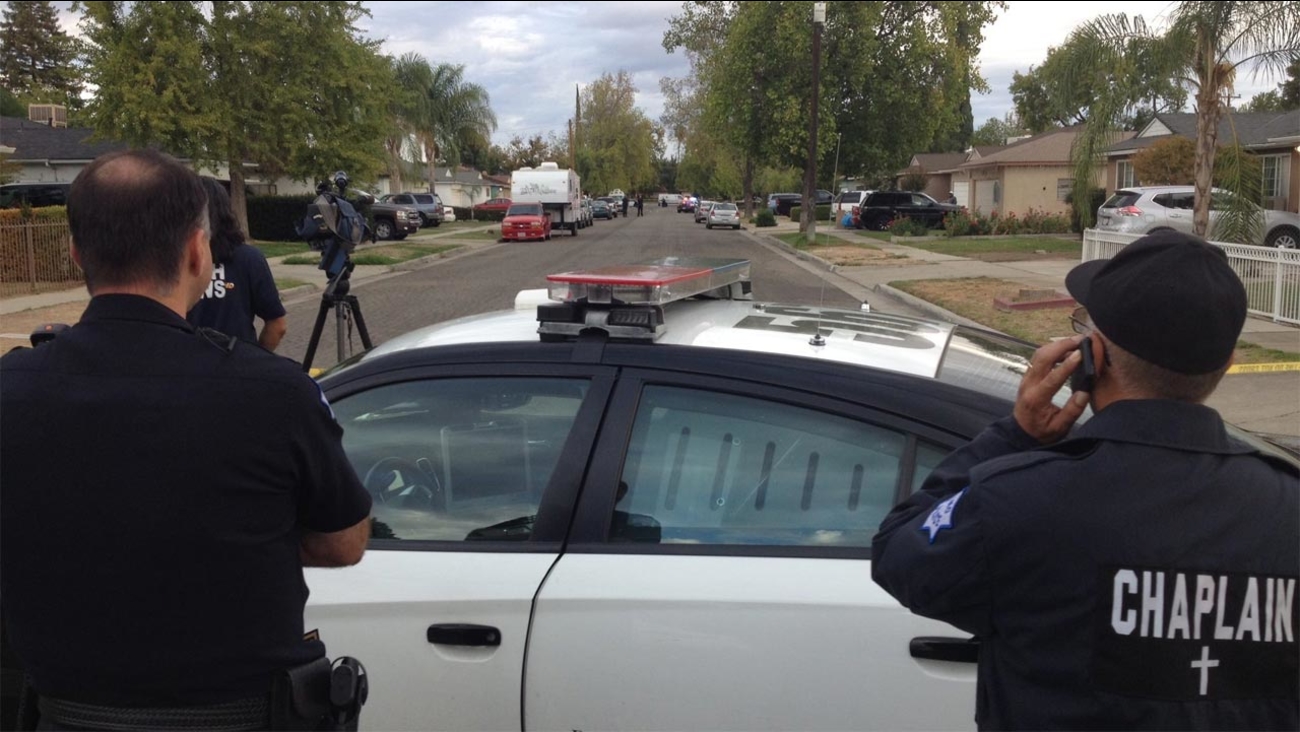 Fresno Police shot and killed a suspect after a stabbing in Northeast Fresno Sunday morning.

Officers responded out to a home on Fisher Street near Gettysburg Avenue around 3 a.m. for reports of a burglary in progress. Reports indicate a 28-year-old man entered the home through a window.

The resident of the home awoke and went into the kitchen where the resident saw the hooded suspect. The suspect fled the home, possibly with a knife, according to police.

Investigators say the suspect ran across the street to another home where his 58-year-old uncle lived. There was a violent confrontation inside the home and the uncle was stabbed multiple times, police say.

When officers arrived they immediately rendered aid to the stabbing victim.

As an officer was helping the victim, police say the suspect appeared out of the dark and attacked the officer, hitting him in the face.

During the attack, the officer drew his gun and fired four shots, killing the suspect.

Police have learned that the suspect has a violent history, including multiple arrests. Police also found a methamphetamine pipe in the suspect's clothing.

The officer who fired the rounds during the attack received minor injuries. He has been with the Fresno Police Department for eight years and has been placed on administrative leave pending an investigation.

The 58-year-old victim was transported to the hospital and is listed in critical but stable condition.

Police have not release the names of the suspect or victims in this case.

Stay with Action News for the latest on this developing story.