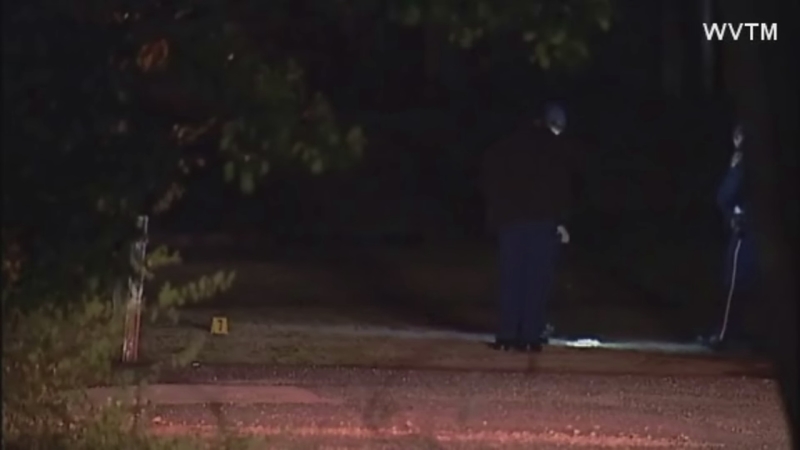 BIRMINGHAM, Ala. -- A deadly shooting in Alabama apparently started with a fight on Facebook, according to authorities.

Birmingham police say the 14-year-old victim and several other girls were arguing on the social media site. They agreed to meet at a local park to fight. Police say two boys brought guns to the fight and opened fire.

The 14-year-old was killed, and two others were shot and wounded. Police believe one of the shooters was romantically involved with one of the girls in the fight.