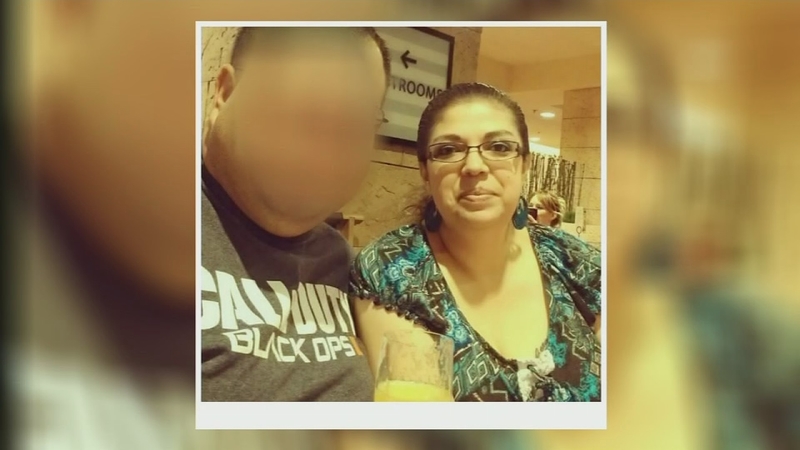 FRESNO, Calif. (KFSN) -- Amy Chavoya is accused of torturing and killing her adopted daughter and abusing four other children. The alleged victim in this case is a 12-year-old girl. Monday morning, her brother told the judge he was there when their adoptive mother beat his sister until she passed out and then died.

Only still photos and audio are allowed in the courtroom for amy chavoya's preliminary hearing. Chavoya sat quietly as her adoptive son described hearing his sister, Mariah Flores, screaming in her bedroom on October 10, 2014.

"Could you tell us what Mariah was saying?" District Attorney John Baker asked Mariah's brother. "She was just yelling at her to stop."

Chavoya's son said his mother was mad because she thought Mariah ate a donut. He said he was also called into the bedroom and forced to lie down next to his sister while Chavoya hit her in the head and chest until the little girl started to "drift away."

"Mariah laid there," her brother said. "And she was still telling her to stay awake."

He said Chavoya then dragged Mariah's limp body down the hall and into the bathroom where he heard water running. Moments later, Chavoya screamed for help and her husband called 911. The boy said he didn't tell anyone what happened initially because he was scared after enduring years of abuse, including being shocked with a stun gun. But the defense attorney, Steven Geringer, tried to poke holes in his testimony.

Geringer has said there's evidence Mariah inflicted some injuries on herself and fell down in the shower shortly before she died. The forensic pathologist previously testified there were bruises and scars all over the girl's body.

The preliminary hearing is expected to continue Tuesday morning.The district attorney has said he is treating this as a possible death penalty case.