Tension over drinking water in Visalia 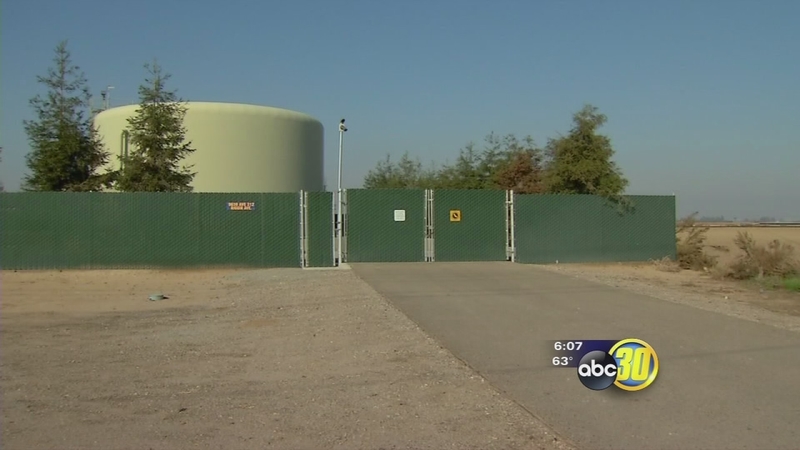 Tension over drinking water in Visalia

VISALIA, Calif. (KFSN) -- Tension is rising over the drinking water system in Visalia. Cal Water owns the system and is concerned the city wants to take over.

Jim Smith has been with Cal Water for 41 years. Friday was his second day in Visalia and he already had a message prepared for the city, "we're not for sale, we'll do anything we can to prevent this from happening," Smith said.

It's a firm stance on the companies foundation of water pipes and infrastructure-- all the things that make up the city's drinking water system. City council members and Mayor Steve Nelsen want to know what it's worth and steps have been made to get an appraisal. Mayor Nelsen said, "They took it as a hostile gesture to buy them, when we haven't done anything, except ask the question."

Cal Water has owned the system for close to 90 years. Mayor Nelsen says the service has been great as far as providing water, but there are concerns: water conservation is up, still, water rates continue to rise and compared to other towns nearby, people in Visalia pay more. Smith says it's the cost of maintenance, but Nelsen isn't convinced, "If the city tries to purchase the system, I think we can do a better job with the rates," Nelson added.

If the city wanted to take over, it could be a matter of imminent domain. Smith says it wouldn't be good for the customers and Cal Water would fight it, "If this were to happen, certainly can expect higher taxes, higher water rates for sure," Smith said.

Mayor Nelsen says it's nothing personal, just a request information at this point, "they took it like a dagger to the heart."