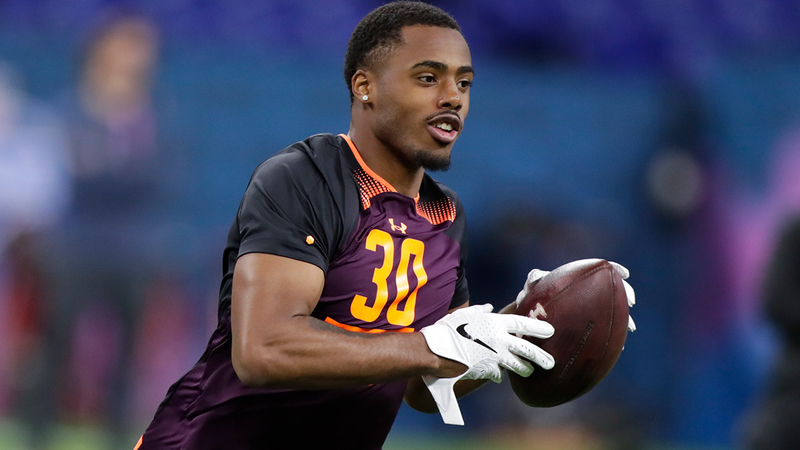 FRESNO, Calif. (KFSN) -- For the first time since 2015, a Fresno State Bulldog got to hear his name called in the NFL Draft.

KeeSean Johnson was chosen in the six round, 174th overall, as one of three receivers drafted by the Arizona Cardinals Saturday evening.

In his four years at Fresno State, Johnson became the school's all-time leader in receptions and in receiving yards.

Johnson is the seventh Bulldog drafted by the Cardinals, the last being Michael Pittman back in 1998.

It's a waiting game for other Fresno State favorites. Marcus McMaryion took to twitter saying:

My path has always been bumpy why switch up now? Happy for all my brothers who got drafted. I’m going to get a shot somewhere and run away with it😤