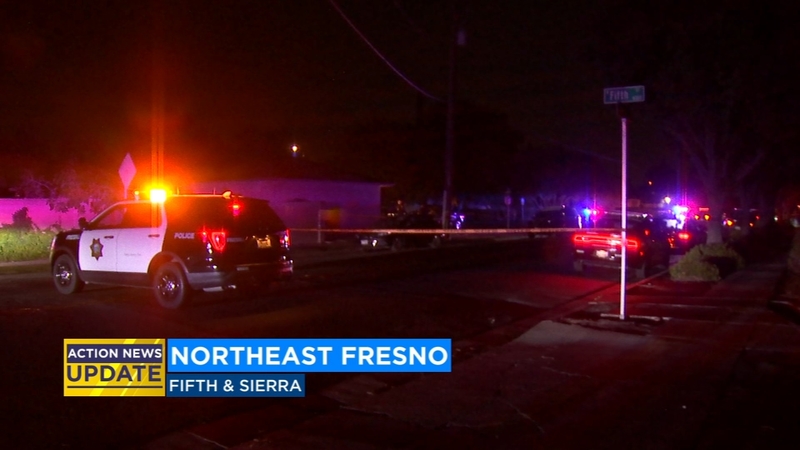 A standoff in northeast Fresno came to an end overnight after the suspect surrendered to police.

It started around 6:30 p.m. Thursday after officers received several 911 calls of a man who broke into his family's home and held them hostage.

Police were told the man had access to weapons, so officers set a perimeter around the home.

Family members were able to escape the home and go to neighbors, who called 911.

After several hours, Fresno's crisis negotiation team worked with Fresno County mental health to reach a peaceful resolution and the man came out for authorities.

They say he does not pose an immediate threat or danger to himself or others.