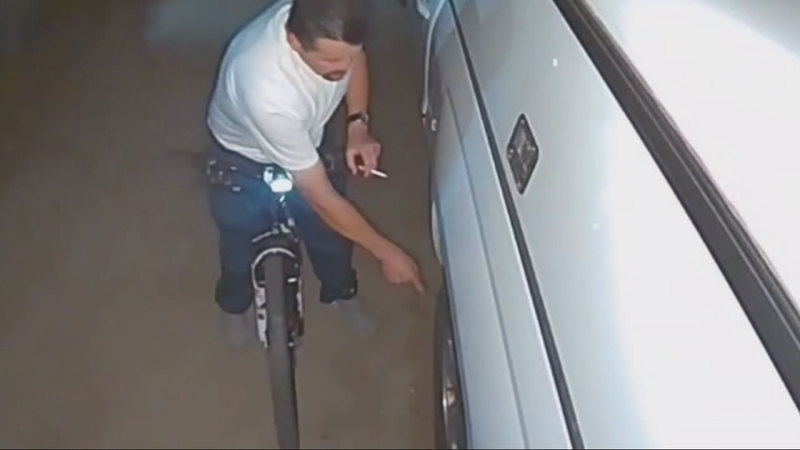 FRESNO, Calif. (KFSN) -- Members of a Central Fresno neighborhood, near Ashlan and Fresno street, woke up this weekend to find their tires slashed and it was all caught on camera.

It's thanks to that video that police were able to identify the culprit quickly.

Chris Allen says his Ring surveillance system has more than paid for itself after capturing video of the man who's slashed his tires three times in the last six months. He adds, "every time I'm getting hit I'm at $700 a piece. It's nice to know that he can possibly be taken off the streets and this wouldn't happen to anyone else.

The video shows the moments a man pulls into Allen's driveway and slashes both tires on the driver's side before checking to see if the door was unlocked.

"He was very nonchalant about it, the way he rolled up, had a cigarette and just pulled out the knife like it was nothing," Allen said.

Police have identified the man as 49-year-old Edward Elias Gonzalez, who has a criminal history of auto theft, burglary and vandalism.

A man who's accused of slashing several tires in Central Fresno has been arrested.

After Action News first shared this video, Gonzalez was found and taken into custody on a probation warrant and felony vandalism for this latest crime.

Raymond Cortez lives just a block away from Allen. He and a handful of neighbors have been hit several times in the Ashlan & Fresno Street area. They hope banding together will put an end to what police are calling this senseless crime. Cortez adds, "were trying to look out for our neighborhood, just keep our eyes open. If we see any suspicious people around here were trying to alert each other."

Police say the best thing someone can do is precisely what Chris Allen did: get surveillance video to police as soon as possible. It'll help identify the suspect.
Report a correction or typo
Related topics:
fresno centralcrimetires slashedfresno police department
Copyright © 2021 KFSN-TV. All Rights Reserved.
CRIME 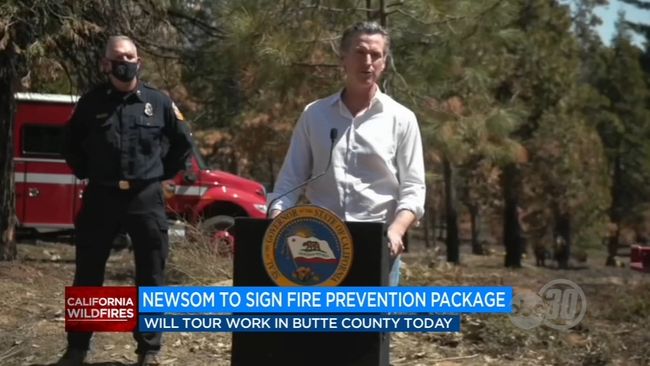