Action News spoke to Lira's father about his son's mental health issues and why he says this wouldn't have happened if he had better care.

FRESNO, Calif. (KFSN) -- "It's really sad it ended this way. Both his mom and I knew it was not going to be a happy ending," Jose Lira, father of 26-year-old Visalia native Mason Lira, said.

Jose was heartbroken, speaking to Action News just hours after his son was killed during a shootout with police in Paso Robles.

In the days following, he was also wanted for allegedly killing a homeless man near the Paso Robles Amtrak station.

On Thursday, authorities say he shot three other law enforcement officials before he was shot to death by officers.

This wasn't Lira's first run-in with the law.

His extensive criminal record stretches across several counties, including Tulare County where he's been charged with assault, DUI, and harassment.

Public court documents show he once lived in Fresno and Visalia.

Lira was also arrested last year in Portland for threatening passengers on an Amtrak train.

His father said Lira suffered from mental illness and refused to take medication. He had been in and out of hospitals and jail for most of his life.

Jose said if the state's mental health system were better, this situation may not have happened.

His father said he just wants more care for mental health patients like his son to avoid this from happening to someone else.

"There's a sadness inside my heart but at the same time, there's anger that there's other Masons out there," said Jose. 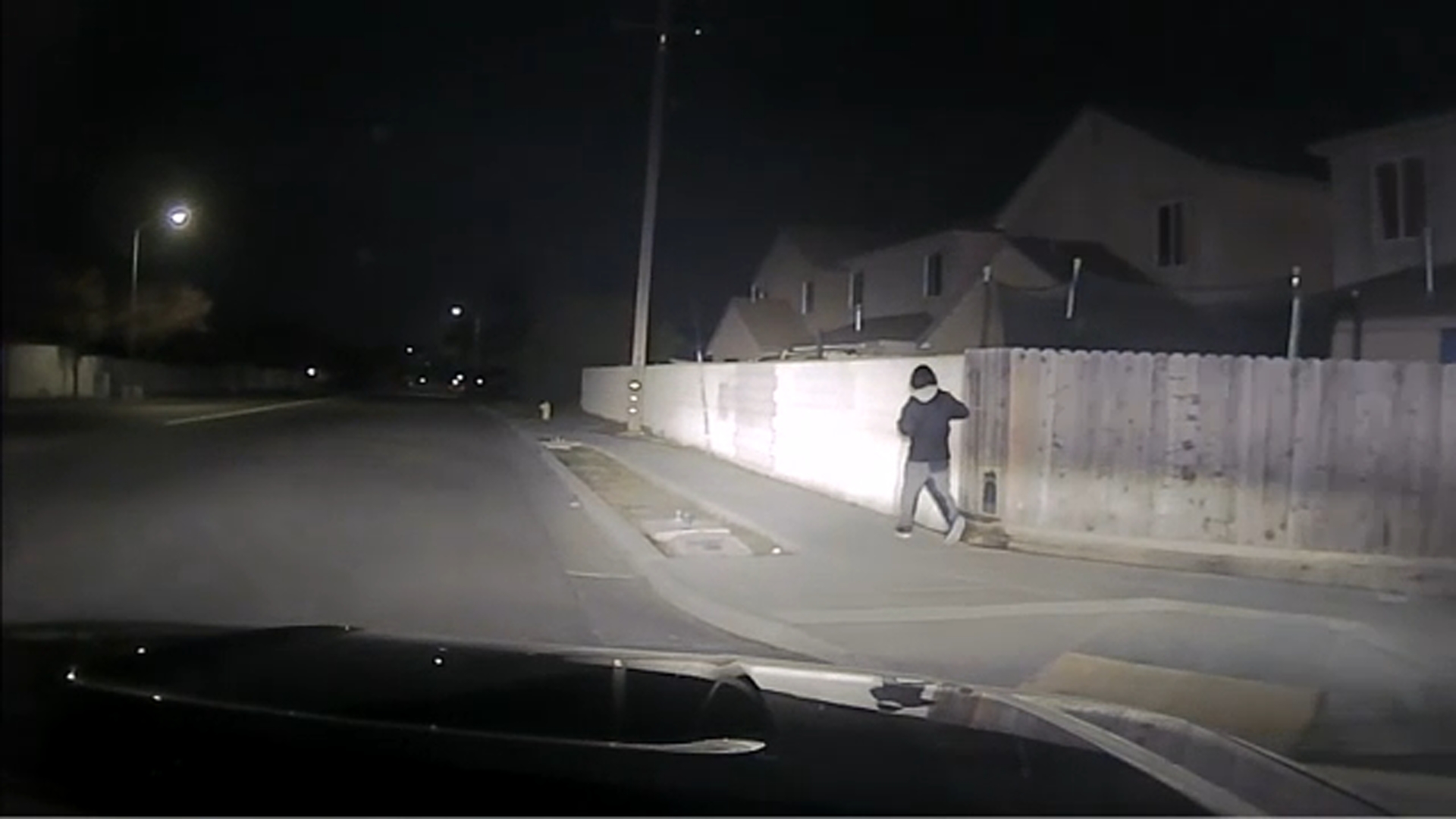