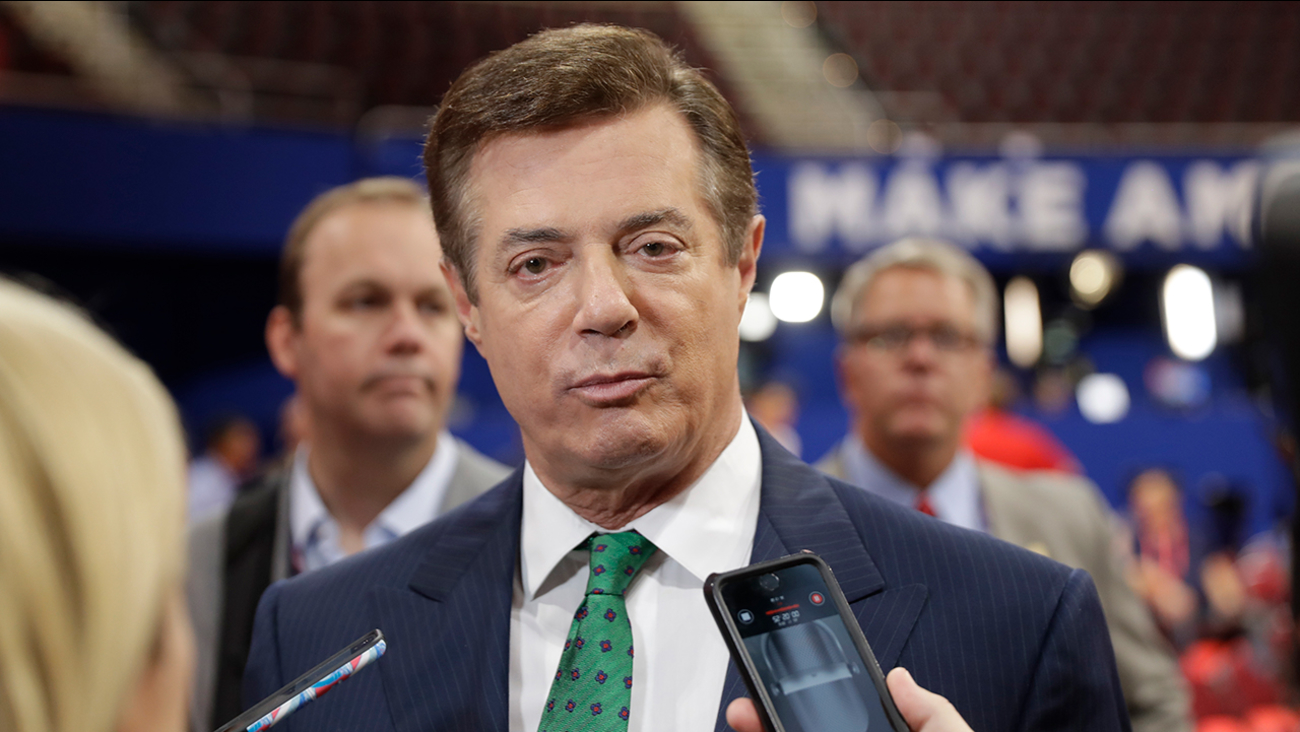 A status hearing in the case is expected to take place Friday morning.

ABC News confirmed Thursday that Manafort tentatively agreed to a plea deal with Mueller that will head off his upcoming trial.

Jury selection in the trial was scheduled to start on Monday.

Last month, Manafort was convicted of eight financial crimes, including tax fraud, in a separate trial in Virginia.

Manafort's second trial would have been related to his Ukrainian political consulting work, including failing to register as a foreign agent.