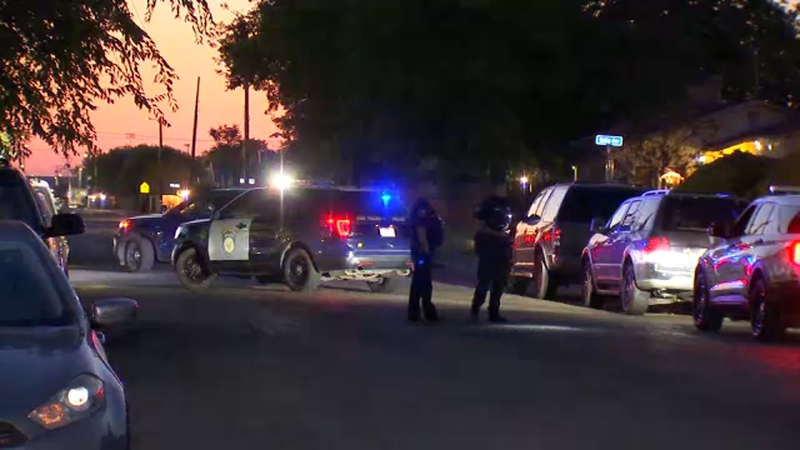 DOS PALOS, Calif. (KFSN) -- Authorities are investigating after a person was run over by a bus in Dos Palos early Wednesday morning.

Officers were called just after 3 am to Almond Street at Elgin Avenue.

Dos Palos Police Chief Richard McEachin said the driver of a farm labor bus was pulling out of his driveway when he felt he'd run over something.

He got out and found a person dead beneath the vehicle.

Police believe the person may have been sleeping under the bus before they were run over.

Dos Palos police have not identified the person.