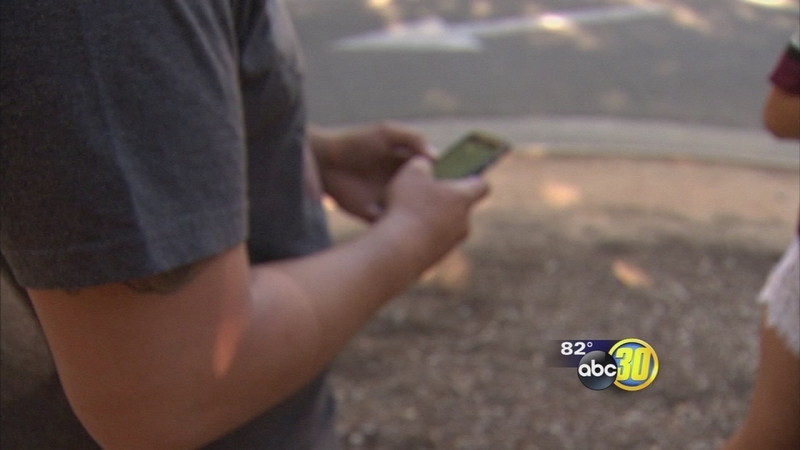 The victims were following their app around the park in the darkness around one in the morning. When police said, three other men approached them and pulled out a gun.

Investigators said, one shot was fired into the ground and the victims were forced to give up their cell phones and wallets.

"We're trying to get the message out. Certainly no game is worth being out in an area where you're unfamiliar, certainly, this late at night where you can become a possible target for these thieves," said Sgt. Mark Hudson, Fresno Police Department.