For nearly six hours the 2300 block of E. Indianapolis Street was filled with patrol cars as officers responded to a call of shots fired. According to police, a fight between a couple led to the gunfire, but their call ended in a different discovery.

"A marijuana grow was found in the backyard. It did appear they were being grown in pots. There's quite a number of them underneath a tarp in the backyard," said Fresno Police Lt. Mark Hudson.

Police say at least 100 marijuana plants were found in and outside the home.

"There were maybe some butane containers that were found inside the home which is part of the process of extracting thc from marijuana," Lt. Hudson said.

Narcotics detectives were called to the scene and ruled out an active honey oil lab.

However, 32-year-old William Cobine was arrested for child endangerment. Police weren't able to connect him to the shots fired, but say the access Cobine's three-year-old son had to marijuana and butane were enough to warrant an arrest.

"It's a dangerous situation these butane canisters can explode. They have exploded they have caused fires. So we want our experts in our department going out removing this material safely so no one gets injured," said Lt. Hudson. 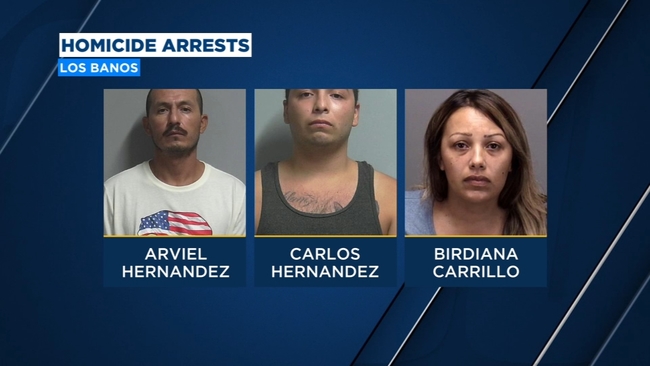 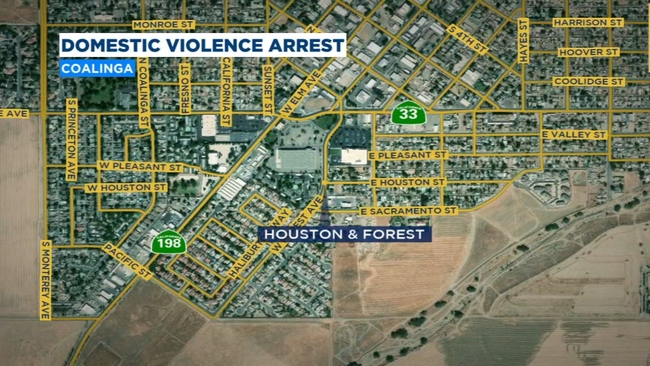