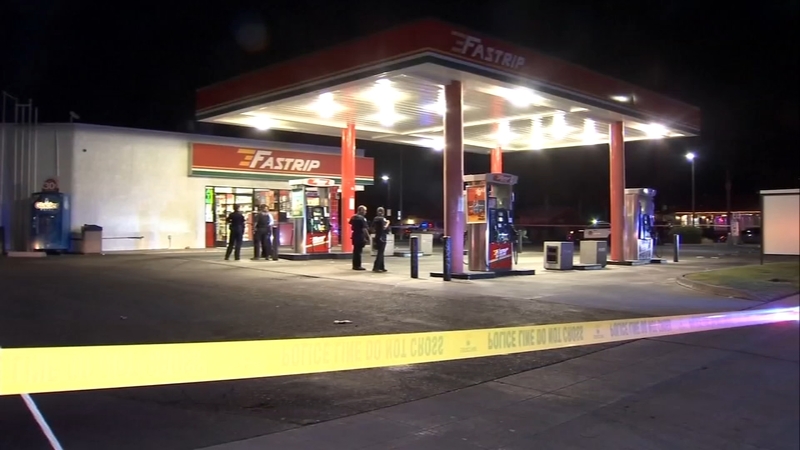 FRESNO, Calif. (KFSN) -- Fresno Police are releasing new details about what lead to a deadly stabbing at the Fastrip off Clinton and Chestnut in east central Fresno.

"There was a conversation between the victim and the suspect, just prior to the suspect going into the store," said Lt. David Madrigal.

Madrigal said there was an agreement made between the victim, 20-year-old Isaiah Casillas and the suspect, 41-year-old Gabriel Vela, who police say is a Bulldog gang member. 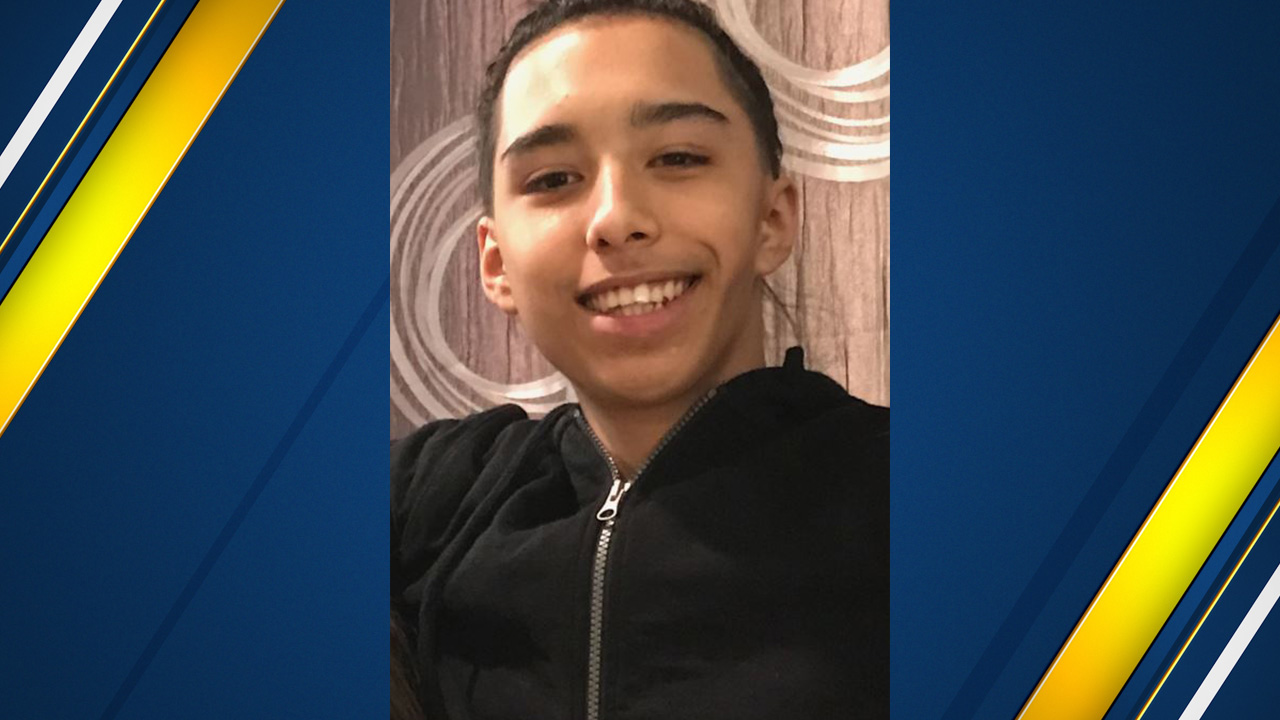 Police wouldn't elaborate on what that two agreed upon, but did say things got heated.

"There was some shoving and pushing going on back and forth and at which time the suspect became upset, pulled out a knife and stabbed the victim," Madrigal said.

Vela stabbed Casillas more than once in the upper body, killing him.

The suspect was later arrested and booked into the Fresno County Jail.

Vela has served jail time before, for theft and burglary.

Police also say, he has been homeless at times.

"He does live on the street, and however he would shack up with individuals that would allow him to do so," Madrigal said.

According to investigators, both men frequented the gas station but didn't have a relationship.