KFSN
By Brian Johnson
PORTERVILLE, Calif. (KFSN) -- A Porterville man is out on bail after being arrested on child pornography charges.

Albert Torrejas, 26, was taken into custody Tuesday morning during a search warrant at his home in the 600 block of South Indiana Street.

That is where investigators with the Internet Crimes Against Children Task Force believed child pornography was being downloaded.

Porterville Police helped with the search.

"We knew going into the search that there was over 1,000 images that had been downloaded and upon the initial forensic overview of the computers located and the hard drives, it was confirmed," said Sgt. Rick Carillo.

Police say they arrested Torrejas without any problems.

Carillo says they also found evidence that the files, which included a combination of videos and pictures, could be shared with others.

"The fear is that the next step would be to involve an actual child of our jurisdiction in his acts," Carillo said. "Fortunately there is no evidence of that at this point."

He was booked into jail on $135,000 bond but has since bailed out.
Report a correction or typo
Related topics:
portervillechild pornography
Copyright © 2021 KFSN-TV. All Rights Reserved.
CHILD PORNOGRAPHY 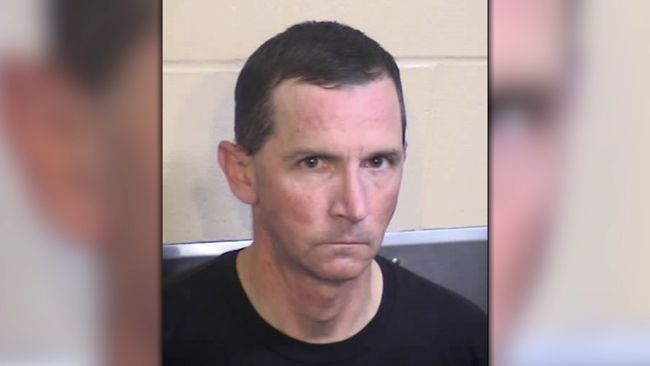