KFSN
By Corin Hoggard
FRESNO, Calif. (KFSN) -- Fresno City Council Member Garry Bredefeld accused the rest of the council of corruption in approving a contract to clean up Chinatown.

The council voted 6-1 to pay up to $143,000 per year to Olympic Property Services for waste removal, pressure washing, and other cleaning.

The city manager said the department of public utilities could've done it for less money and if not, the project should've gone out to competitive bidding.

Bredefeld pointed out that the vendor's bid dropped by more than $100,000 to match what the city's public works department said it would cost over two years if they did it in-house.

The new bid came a couple weeks after the initial bid from the vendor, and council members got the new bid late.

Other council members pointed out that Bredefeld has previously supported some no-bid contracts and even brokered one for the new city animal shelter.

"This whole either/or thing, the comment 'if you support this, you're engaging in corruption', you know, people aren't stupid," said Council Member Mike Karbassi. "They're not going to fall for that. It's that kind of politics hurting this country."

Council Member Paul Caprioglio suggested Bredefeld should resign if he thought the council was acting corruptly.

Council President Miguel Arias brought the project to a vote.

He said it's an immediate solution to an emergency and the bidding process typically takes several months.

Arias said the department of public utilities has had 18 months to clean up Chinatown and got specific funding to do it in June.

The public works director acknowledged even their street sweepers run into trouble in Chinatown because of piles of garbage.

But COVID has slowed down their cleanup efforts, so Arias said he found a vendor who could get the job done.

Two civil attorneys told us they didn't think there's anything illegal about getting a vendor to change the bid on a no-bid contract based on new information about how much the project would cost internally, but one said it was definitely worth questioning.
Report a correction or typo
Related topics:
politicsfresnocorruptionfresno city council
Copyright © 2020 KFSN-TV. All Rights Reserved.
FRESNO CITY COUNCIL 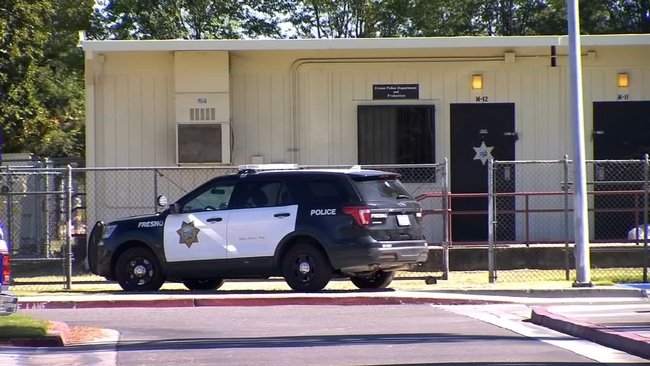 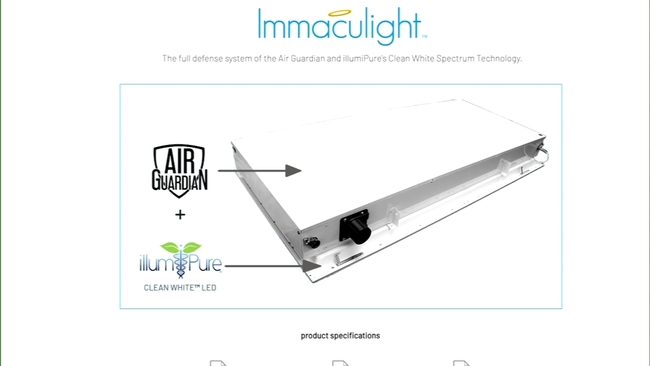 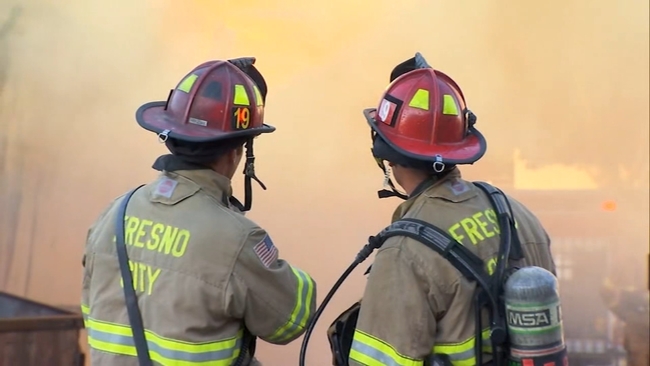 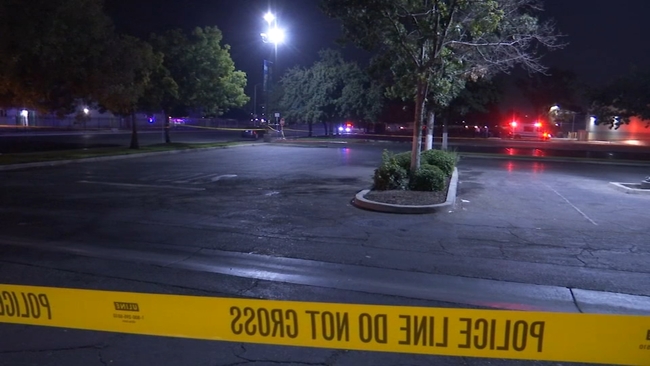