What happened after undercover cops took over a 'massage parlor'

Detectives arrested all the employees at a massage parlor acting as a front for a prostitution spot. Then they wired and rigged it up before re-opening it, posing as massage therap

FRESNO, Calif. (KFSN) -- A tip led detectives to Angel Massage, and after scoping out the foot traffic, officers knew it was a good spot to serve up a search warrant.

With the help of the FBI, officers first arrested the workers inside, then took over the business.

But they wired and rigged it up before re-opening it, posing as massage therapists.

"Unbeknownst to the individuals coming into the establishment, looking for illicit sex acts, that they were going to be actually negotiating for these illicit services with an undercover detective," said Fresno Police Detective Sgt. Sean Biggs.

Three women working inside were taken to police headquarters and booked. The ladies only spoke Mandarin Chinese. They were cited for operating a house of prostitution.

Detectives are treating them as victims, but they didn't have much to say to police about the business.

Once officers went to work, one man after another came in - for more than a massage. That's when they were told they were under arrest for solicitation of a prostitute.

Some cried knowing that their names will eventually be made public as part of Operation Reveal.

Officers say it was clear some of the male patrons weren't first-time visitors, but it was their first time confronted by a cop. Every ticket issued was a first-time offender.

Detectives say one clue a business may be operating illegally is through some items offered on the massage menu.

"A good example of this would be something that's called a four-hand massage. Basically, a four hand is literally four hands, meaning two girls, so that would be a pretty good red flag."

Detectives are making these reverse stings a priority for the new year.

Officers practiced and learned how to legally perform these operations from their law enforcement partners in Los Angeles.

Based on the success of their first sting, they plan to make these busts a regular thing.

Right now, 155 massage parlors have permits in Fresno. Officers don't know how many are operating above board but they plan to put many under the microscope this year. 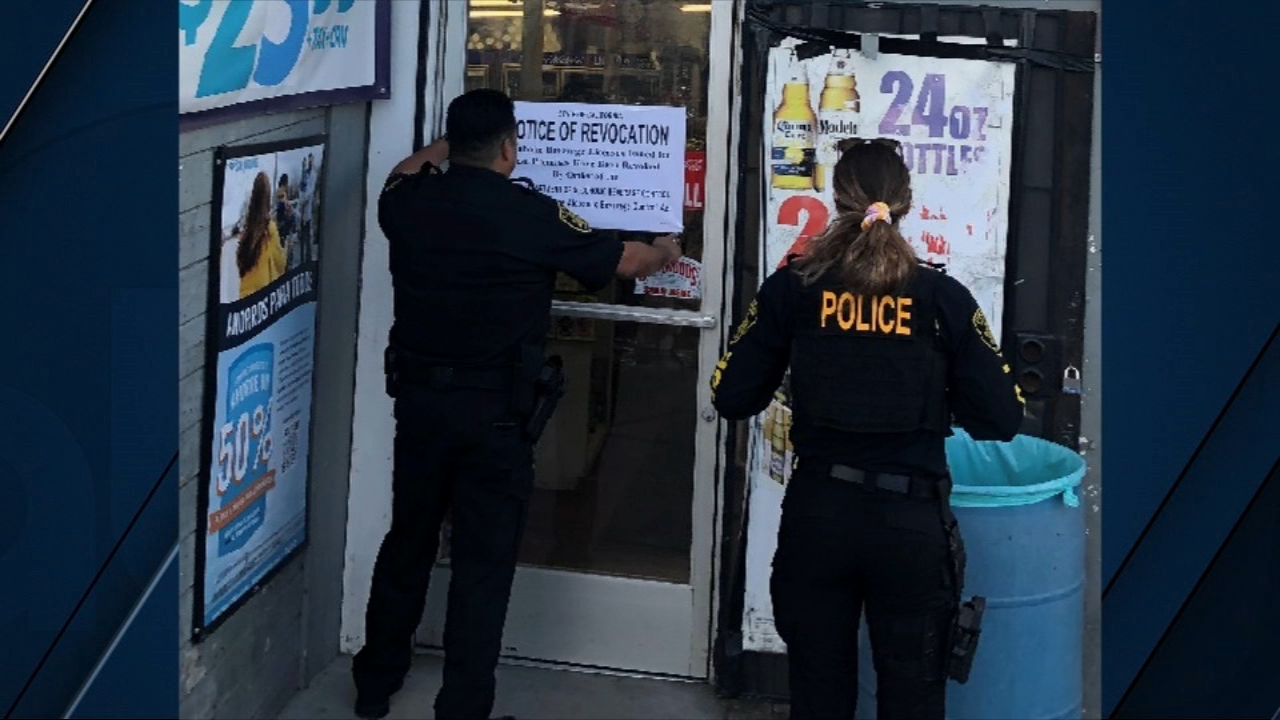 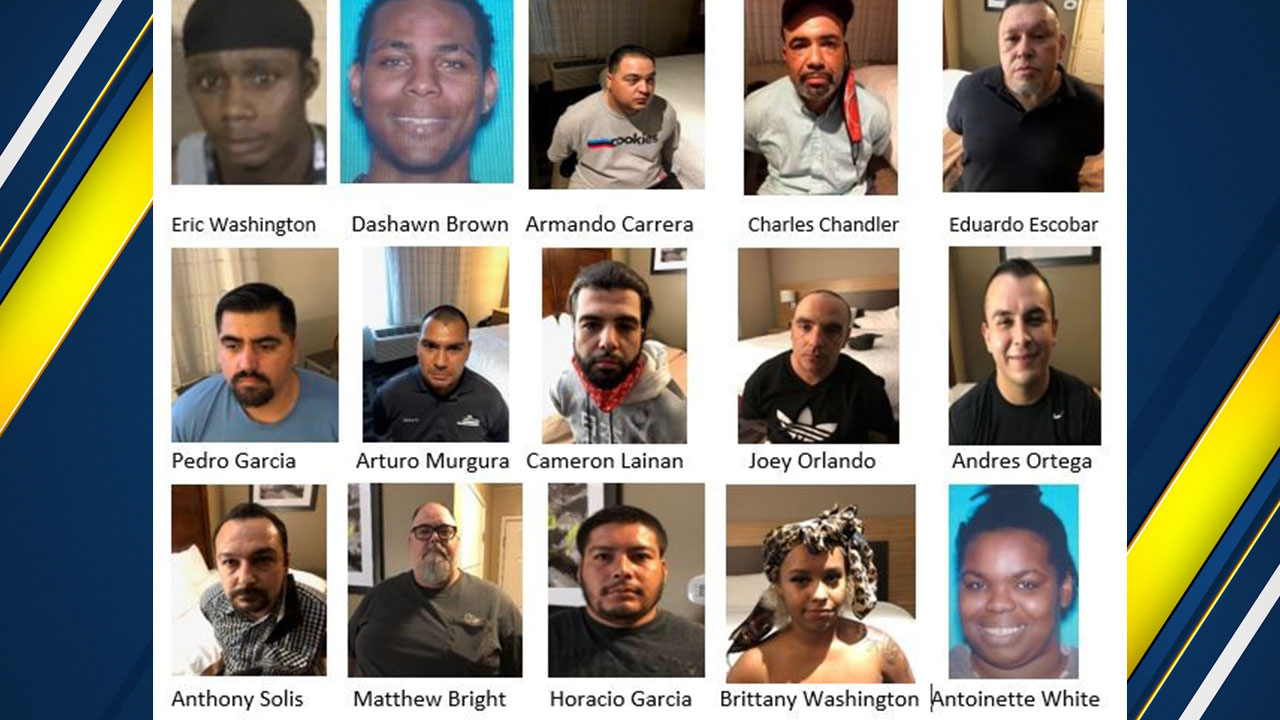