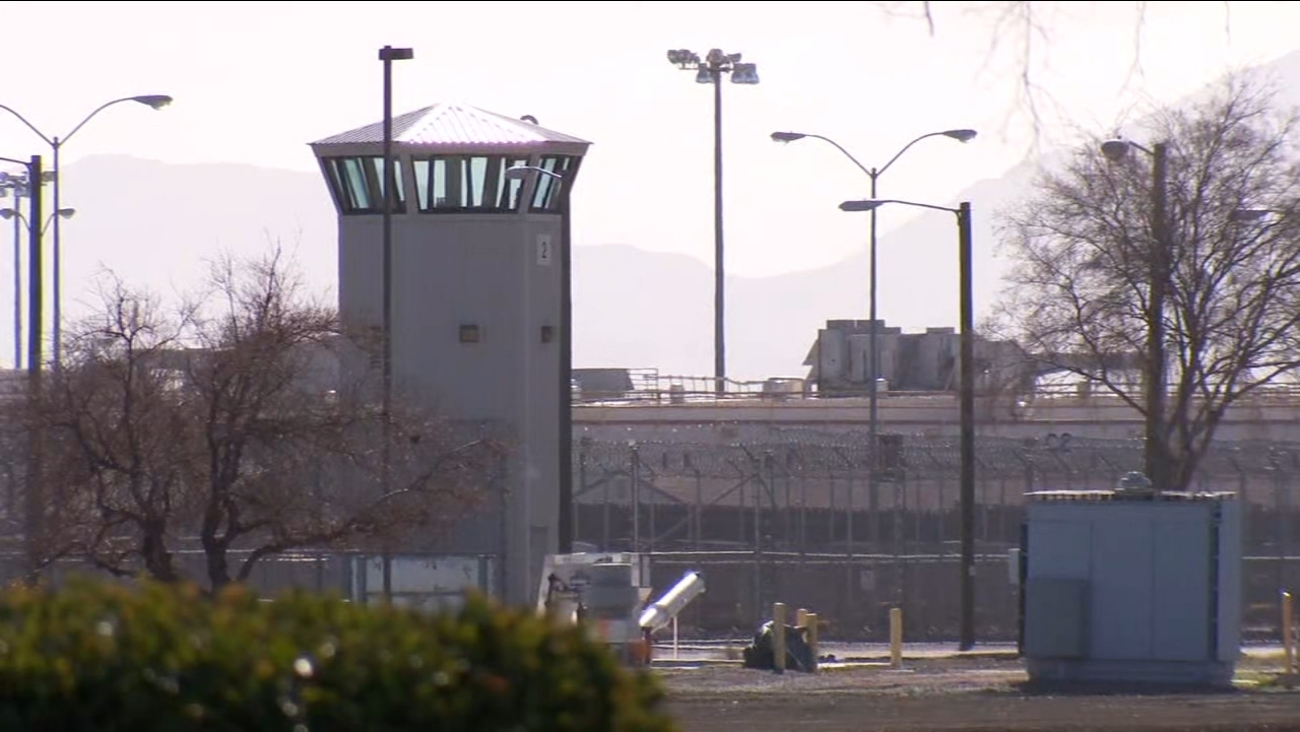 An investigation is underway at Pleasant Valley State Prison after a riot involving 41 inmates ended in gunfire and three people injured.

Department of Corrections and Rehabilitation officials say the riot started in the Facility B recreation yard on Thursday.

It quickly escalated into a riot and officers ordered the inmates to stop fighting.

When they did not comply, officers deployed 'chemical agents' which didn't faze the inmates.

Officials say that's when officers fired two warning shots from their state-issued Ruger Mini-14 rifle in an attempt to end the riot.

Three inmates suffered puncture wounds and were transported to outside hospitals. Officials say they have been stabilized and are in fair condition.

No staff members were injured in the riot.