KFSN
By Gilbert Magallon
FOWLER, Calif. (KFSN) -- A Sanger man has been arrested after a 20-year-old Fresno man was gunned down at a house party in Fowler early Sunday morning.

The Fresno County Sheriff's Office says Ornelas was an unwanted guest at a party being thrown at the Fowler home.

When he was asked to leave the party, he pulled out a gun and began shooting, hitting Lee Major III and two other men.

@FresnoSheriff Detectives Arrest Sanger Man for Deadly Shooting at Fowler House Party. 20 y/o Joseph Ornelas is in the Fresno County Jail facing one charge of murder and two charges of attempted murder. He is accused of killing 20 y/o Lee Major III of Fresno & injuring 2 others. pic.twitter.com/n0IWREet8P

Major later died of his injuries.

One of the victims who survived the shooting spoke exclusively to Action News.

Jonathan Poytress was one of the three shot at the party.

He underwent surgery after being hit in the arm and woke up to the tragic news that his best friend had died.

He says it was just supposed to be a party between friends.

Late Saturday night, Poytress and dozens of his friends gathered at a home on Sixth and Adams in Fowler.

Their friend was selling the house so they decided to have one last party.

"Things just got a little out of hand, random people started showing up," he says. "Supposedly a group of gang members as they were claiming themselves to be, just started getting into arguments with a lot of people and started getting really disrespectful."

According to Poytress, they started to throw up gang signs.

That's when his friend Lee Major III confronted them - demanding they leave.

Things only escalated as Poytress attempted to neutralize the situation.

"Right when I put my hand on Lee's chest and told him, 'Hey bro, don't worry about it, let's leave', I felt something hit my arm."

Poytress now has an arm cast after a bullet shattered the bone in his forearm.

But the worst pain of all was learning of his best friend's death.

"The arm - it's nothing compared to my friend losing his life. This is tolerable, but someone losing their life, that is unbearable," he says.

One day, he hopes to heal.

"I love him and I hope he is in a better place," he says about Major.
Report a correction or typo
Related topics:
fresno countyfowlersangerdeadly shooting
Copyright © 2020 KFSN-TV. All Rights Reserved.
DEADLY SHOOTING 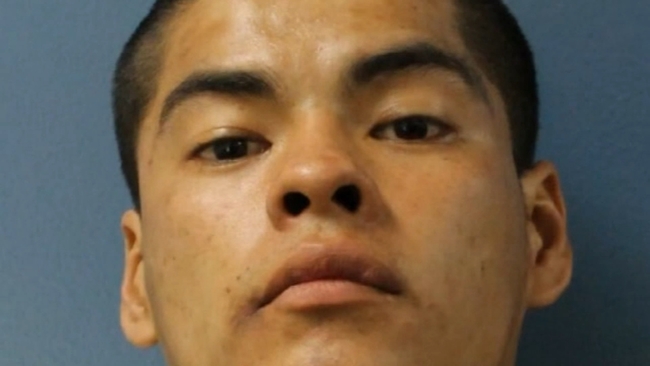 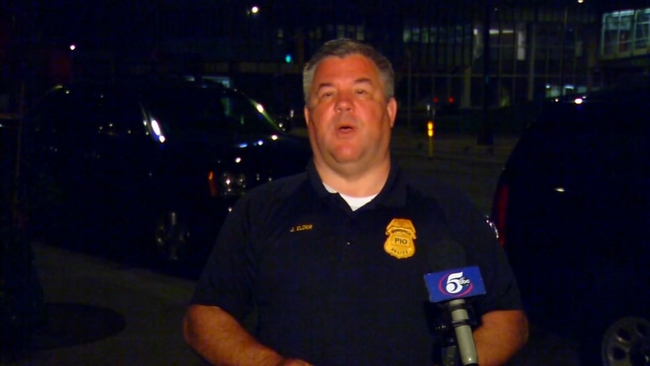