A serial burglary suspect is facing a growing list of felony charges after kicking down the wrong door.

Barcellos says there was a time years ago when she did not even have to lock her door. She ordered an updated alarm system. 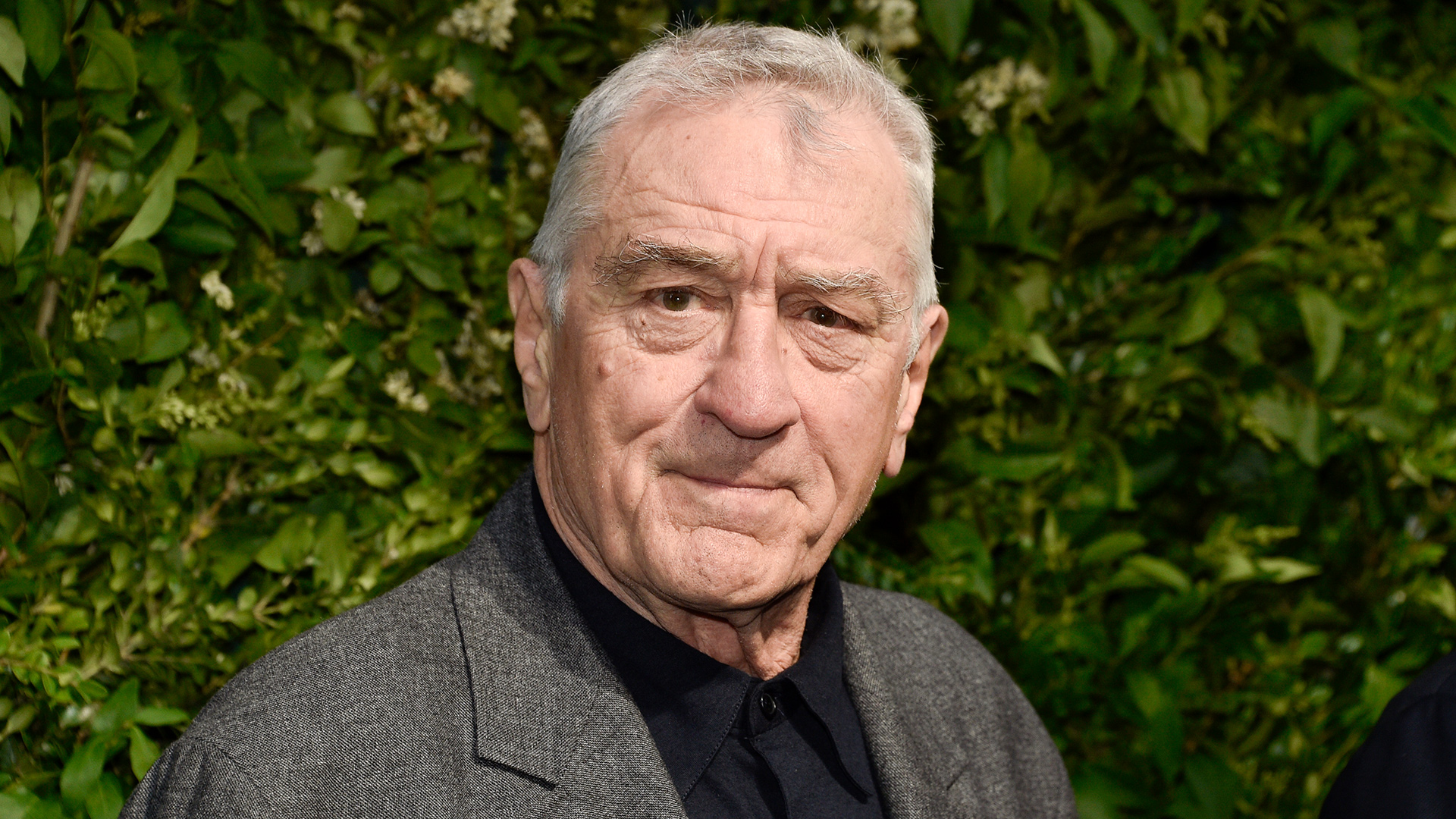 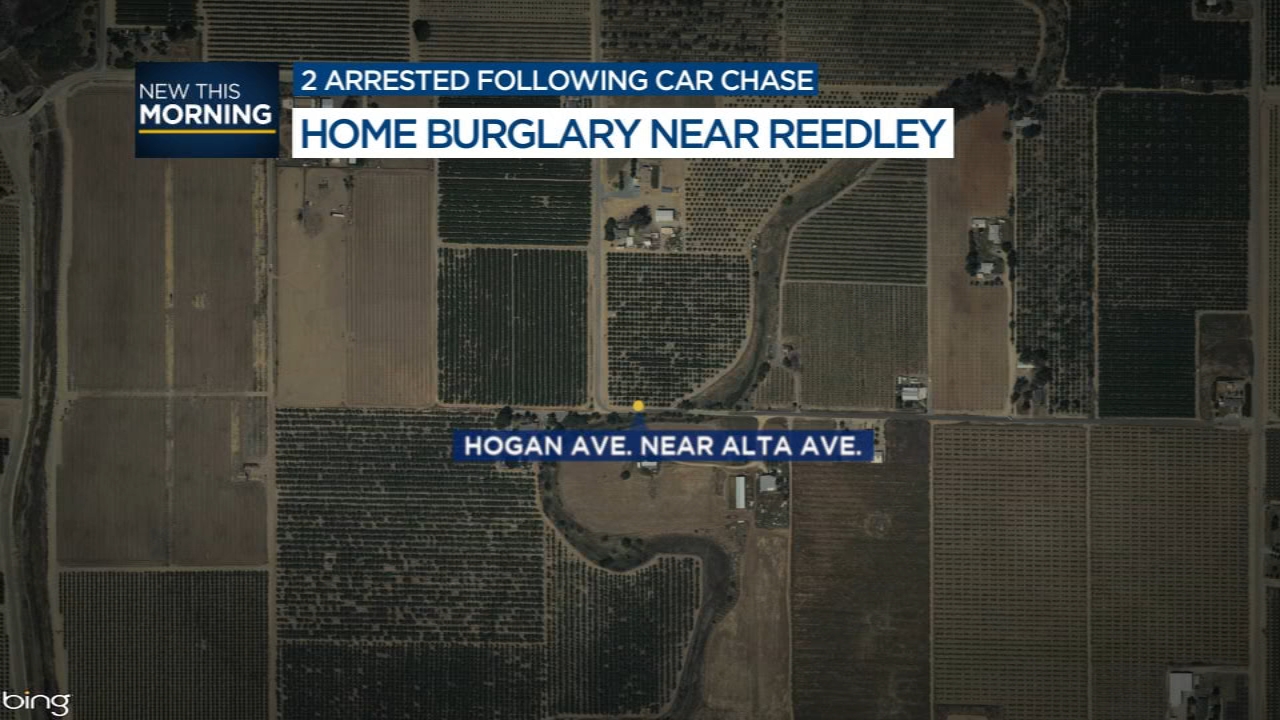