While Wawona residents were allowed to return home, the wildfire continues to burn inside the national park.

"We have a challenging situation. We have a fire burning all of the main roads used to access Yosemite Valley," said Yosemite National Park Ranger.

Fire is burning just steps from the arch rock entrance of the park.

Jaime Richards says because of the flames and firefighting activity, they are not sure when they will lift the closures.

Take a look! Fire is burning just steps from the arch rock entrance of #YosemiteNationalPark. The #FergusonFire is now burning more than 90k acres. A Ferguson Fire PIO shared this photo with me. Hear from the National Park on the indefinite closures at 5 on @ABC30 pic.twitter.com/wBttPB7cHQ

Currently, thousands of firefighters battling the fire. They are working resource advisors to protect the cultural and ecological resources in the park.

"That can help advise firefighters where there are sensitive resources, how do we take on this firefight while protecting important resources like the Sequoias," said Richards.

Richards says there is usually 800 employees in the park. With the closures, they have had to find alternative work for national park employees while many others decided to take time off.

Meanwhile, the Gateway communities around the parks are also taking a hit.

Hotels in Oakhurst and Mariposa are often booked this time of year and are barely seeing guests right now.

"We're seeing a drop in occupancy by 60 to 70 percent. We're seeing occupancy in the 30 percent range if not lower during our peak season," said Hotel General Manager Dylan Shull.

The cost of fighting this fire is continuing to rise. Fire officials say it is now at more than $90 million.

Firefighters they are back burning and restoring old fire lines to prevent the fire from spreading further into the park.

"We're working as best we can with the resources we have, to manage this. But Mother Nature is taking its course and we've needed to adapt to it," said Ferguson Fire PIO Sam Harrel.
Report a correction or typo
Related topics:
fergusonwildfire
Copyright © 2021 KFSN-TV. All Rights Reserved.
WILDFIRE

California Dreaming: The Future of the Golden State 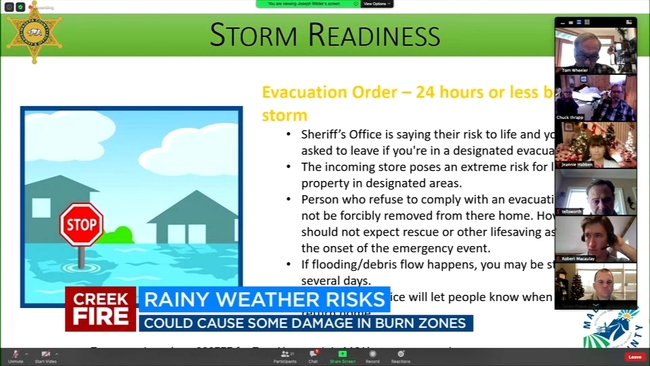 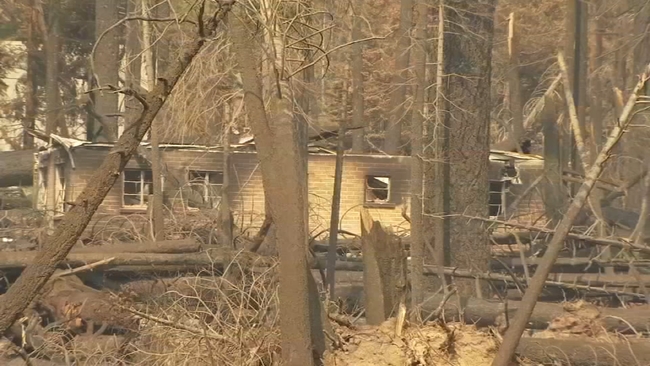