Man shot and killed while driving in Corcoran 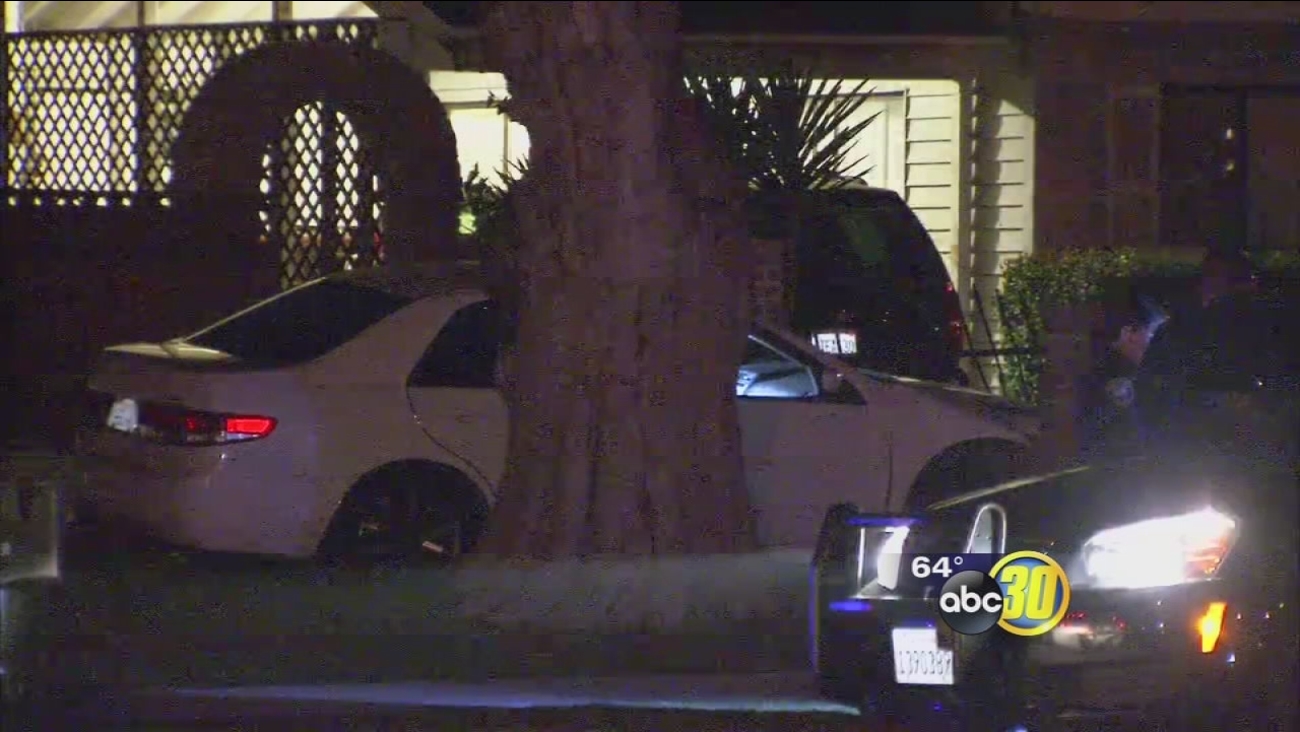 According to police, a 39-year-old man was shot and killed while driving near Sherman and Chittenden in Corcoran. (KFSN)

CORCORAN, Calif. (KFSN) -- According to Police, a 39-year-old man was shot and killed while driving near Sherman and Chittenden in Corcoran.

Police said it appears to be a drive-by shooting. The victim was shot while driving his car down Chittenden through the intersection of Sherman around 8:00 pm. His car went off the road and crashed into a fence between two homes. An officer showed up and tried to save him but he died at the scene

Witnesses reported a suspect vehicle but it was nowhere to be found. Police interviewed several people but made no arrests.

Investigators don't know what the motive was but witnesses say the victim may have been arguing with someone prior to the shooting.
Related topics:
corcorankings countyshootingman shotman killeddrive by shooting
Copyright © 2021 KFSN-TV. All Rights Reserved.
KINGS COUNTY 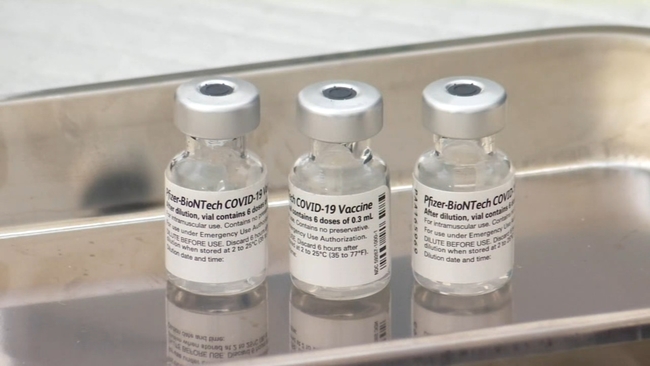