Armona looks to grow with new and improved water system

KFSN
By Brian Johnson
ARMONA, Calif. (KFSN) -- Steve Bowles bought his home in Armona a few years ago because he likes the water there. He's lived in Lemoore and Hanford, but he says their water just doesn't compare.

"The quality was just better to me," Bowles said.

After many years, #Armona has a new water system and is free to grow again--on @ABC30 at 6:30. pic.twitter.com/xcQUFjAjId

And since the completion of a multi-million dollar well and water treatment plant, Bowles says the tint he used to see is gone-so is the arsenic.

"We need fresh water, we need drinkable water," Bowles said. "It's a good thing to stay on top of that."

Thanks to the improvements, the district recently lifted a 10-year moratorium on any new water connections.

Armona has 4,100 residents, and the new water system will be able to support more than 600 additional homes, including some in a development on its east side.

Development was non-existent during the moratorium, but now, Maciel says some housing proposals are under county review, and there's a new Dollar General store on 14th Avenue.

Maciel says Armona is going through a transformation, and it all comes back to its improved water situation.

"The pressure is still basically the same, we're around approximately 50 pounds per square inch pressure, but it's just so much better water quality," Maciel said. "There used to be a joke around that at the school that teachers knew which kids took a bath because they're the ones that came to school looking the dirtiest."

The water is now cleaner, and Maciel says they also may be able to make it cheaper for residents later this year.
Report a correction or typo
Related topics:
societyarmonawaterdrinking water
Copyright © 2020 KFSN-TV. All Rights Reserved.
WATER 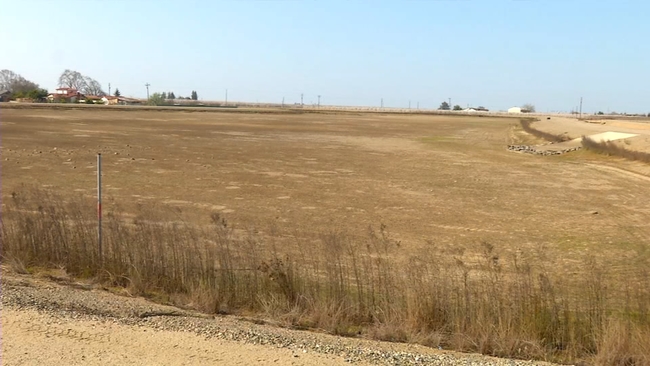 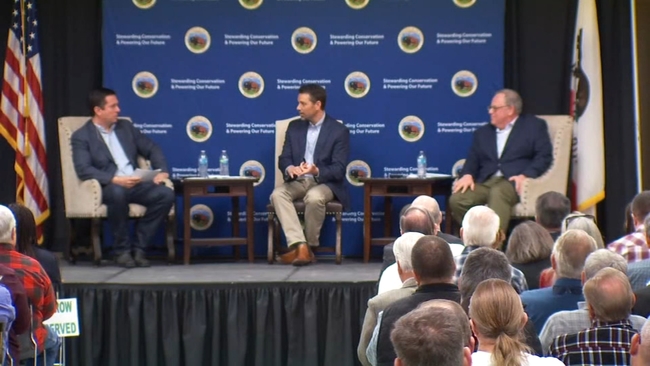 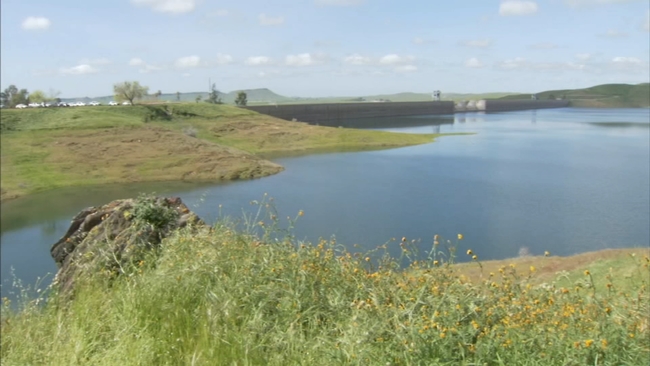