Attention beer enthusiasts! Pliny the Elder beer has made it to the Valley

Pliny the Elder beer is here and in high demand at several Central Valley locations.

The Russian River Brewing Company brews the drink out of Santa Rosa and after opening a new brewery in Windsor, they're expanding distribution. So the beer frequently mentioned as the best ever brewed is now hitting the Valley market, along with other Russian River beverages.

One of the locations where the beer went on sale Tuesday is MGA Liquor in Clovis. They say dozens of customers rushed in to get their hands on the craft brews.
The owner told Action News they sold out by the end of the first day they stocked the beers.

The next shipment of Pliny the Elder will be available at that location in September.

But you can still track it down at other locations.

Here's a list of bars and stores in Fresno and Clovis where you can find Pliny and other Russian River brews, courtesy of The Fresnan.

Russian River Brewing keeps strict controls on its distribution and only now deemed a Central Valley wholesaler worthy of handling its products.

Plan B Tap House in Hanford

A representative from Russian River tells us they're excited to reach the Central Valley. They're hoping this first week of distribution goes well and a lot of people can try the beer for the first time, or the tenth.
Report a correction or typo
Related topics:
societyfresnoclovissocietycraft beerbeeralcohol
Copyright © 2021 KFSN-TV. All Rights Reserved.
CRAFT BEER 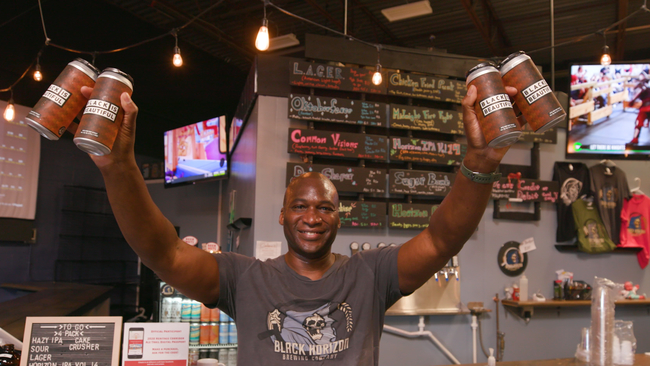 Tour the only Black-owned brewery in Illinois 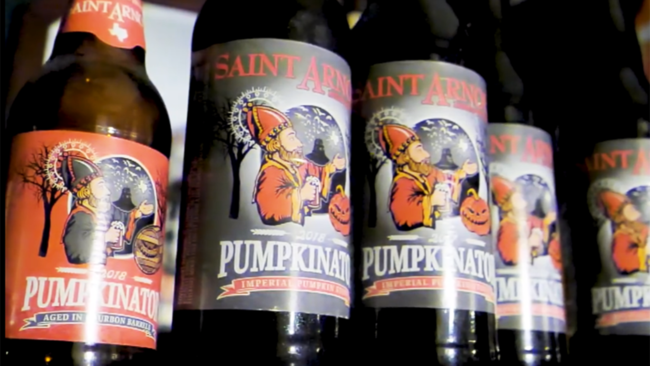 Pumpkin beer? The creation of the popular Pumpkinator 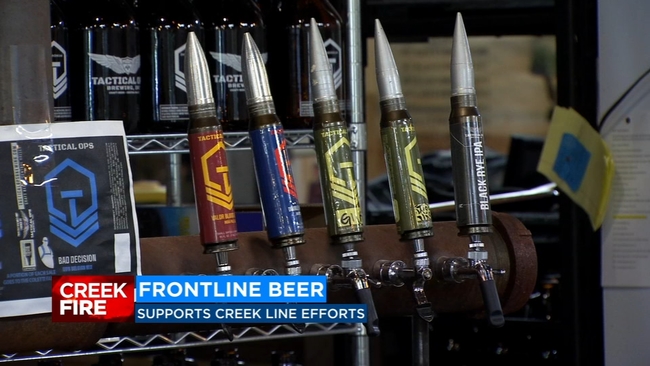 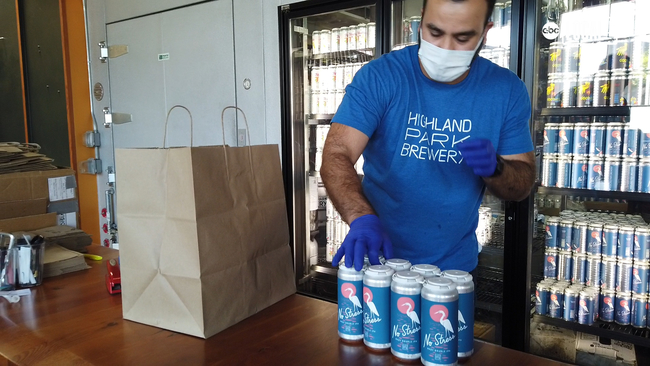