KFSN
CLOVIS, Calif. (KFSN) -- Makai Lloren is a fierce competitor. The 120-pound eighth grader loves takedowns and especially pins. But, his interests are broad. He loves the outdoors, water, adventures and having fun. He was having a great time last week when his life changed forever.

"He tried to do a double front flip and ended up landing on his neck and breaking his neck. He had injuries to his C6 and C7 vertebrae," said Makai's brother, DJ.

The 13-year-old was rushed into emergency surgery that night to try to minimize the damage. So far he is able to move his arms. But spinal cord injuries often have devastating effects, Makai is currently paralyzed from the waist down.

"He understands it but the magnitude of it I think is a little bit difficult for him to comprehend because he's so young so, he just has to take it one step at a time," DJ Lloren said.

The trampoline arena just opened days ago and it's the largest of its kind in the area.

Defy Clovis issued a statement saying in part, "We look into every incident that happens at our parks with the utmost care for those involved. We are fully investigating this issue and will cooperate fully with all involved parties."

Makai's brother, also a wrestler now at Fresno State, says it's been a painful time full of adjustments. The Lloren family is now working to remodel their home to accommodate a wheelchair.

But despite his grueling recovery process Makai's spirit is shining through. His smile is still wide and bright, even from his hospital bed.

"Some of his idols, Kyle Dake, Max Holloway, Dana White even have sent videos saying we love you, we're praying for you," said DJ.

James Gambrell is the athletic director at the Buchanan High School.

"Makai is an energetic, fun loving, extremely athletic young man. Just involved in everything. I've known him since he's a little boy. He's always around every wrestling, Buchanan event with the family and a fantastic young man," Gambrell said.

Although Makai's long term prognosis is uncertain, one thing is certain: an entire community is supporting him and his family is feeling the love.

"Just pray that you know, miracles do happen all the time. You hope for him to be one of them,"

A GoFundMe has been set-up for Makai, if you would like to donate click here.
Report a correction or typo
Related topics:
societycloviscloviswrestlinghigh school sportscommunity
Copyright © 2021 KFSN-TV. All Rights Reserved.
COMMUNITY 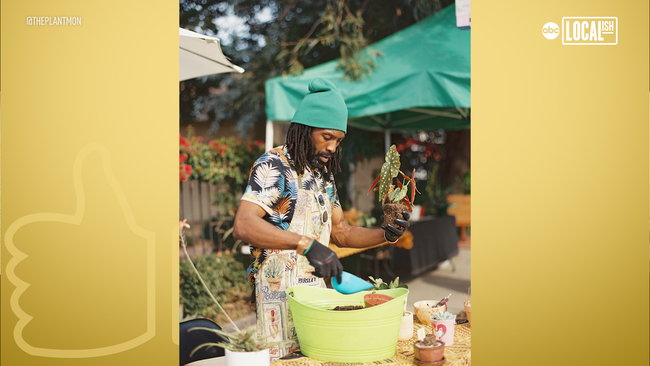 Highland Park man turns his passion into a new job 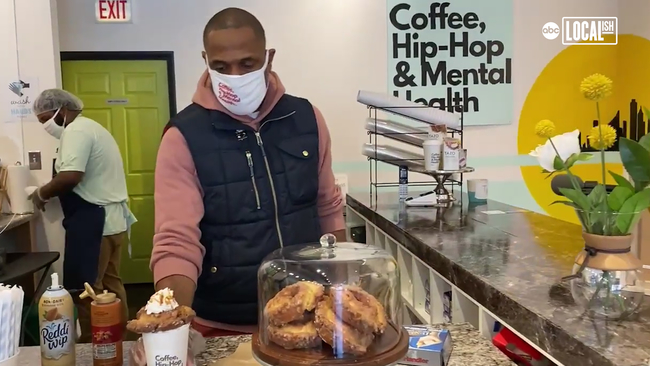 Hip-hop musician is normalizing mental health, 1 coffee at a time 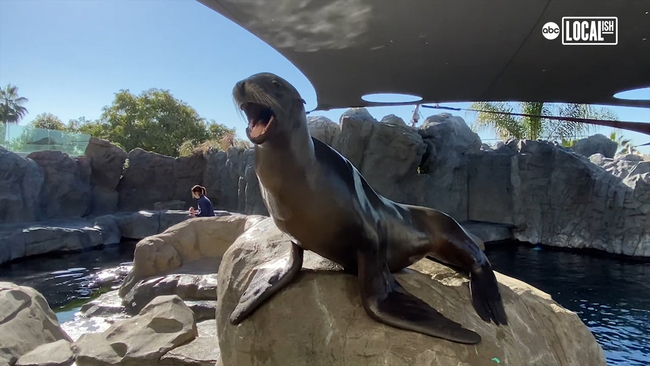 Get up close with sharks, rays and penguins at Aquarium of the Pacific
More Videos
From CNN Newsource affiliates
TOP STORIES